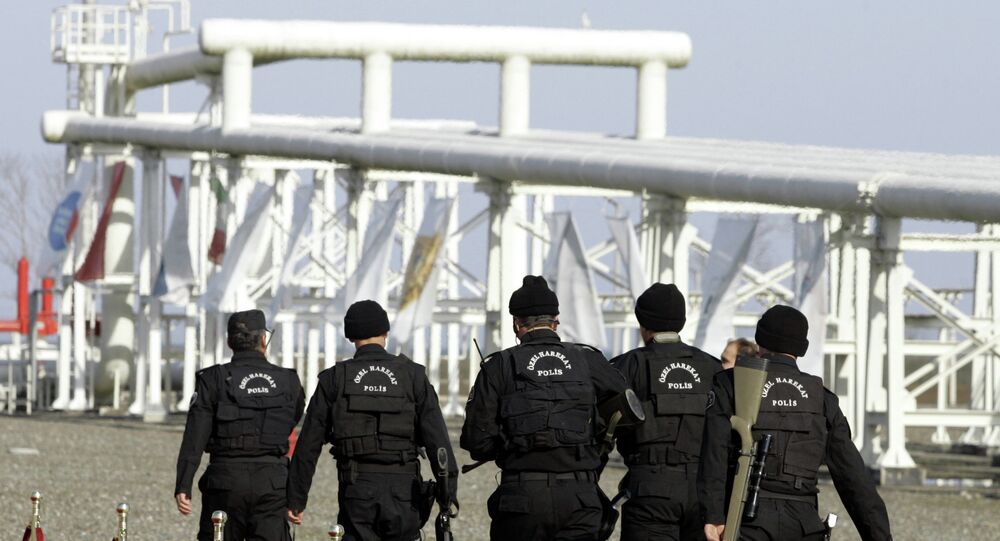 Russian energy giant Gazprom is willing to sign an intergovernmental agreement on the halted Turkish Stream gas pipeline project with Turkey and plans to update a roadmap for the project, a Gazprom official said Wednesday.

“As for the Turkish Stream project, I would like to say that in light of the reboot of relations with Turkey, first of all, we would like to return to the issue of signing the intergovernmental agreement, the confirmation of the permits given by Turkey prior to the halt of work on the project … for construction work in the Turkish economic zone,” Anatoly Fayantsev from the company's project management department said during a phone conference.

“Also, in the near future [Gazprom plans to] review and update the roadmap signed after the Southern Stream [project] was turned into the Turkish Stream,” Fayantsev added.

Russian-Turkish relations deteriorated following the downing of a Russian Su-24 aircraft by a Turkish F-16 fighter in Syria on November 24. Moscow suspended a number of strategic bilateral projects, including negotiations on the Turkish Stream gas pipeline project, which had been expected to transport 63 billion cubic meters of gas annually.

In June, following Turkey's apology to Russia for the November incident, the sides began a reconciliation process. An intergovernmental deal on the Turkish Stream is expected as soon as October.