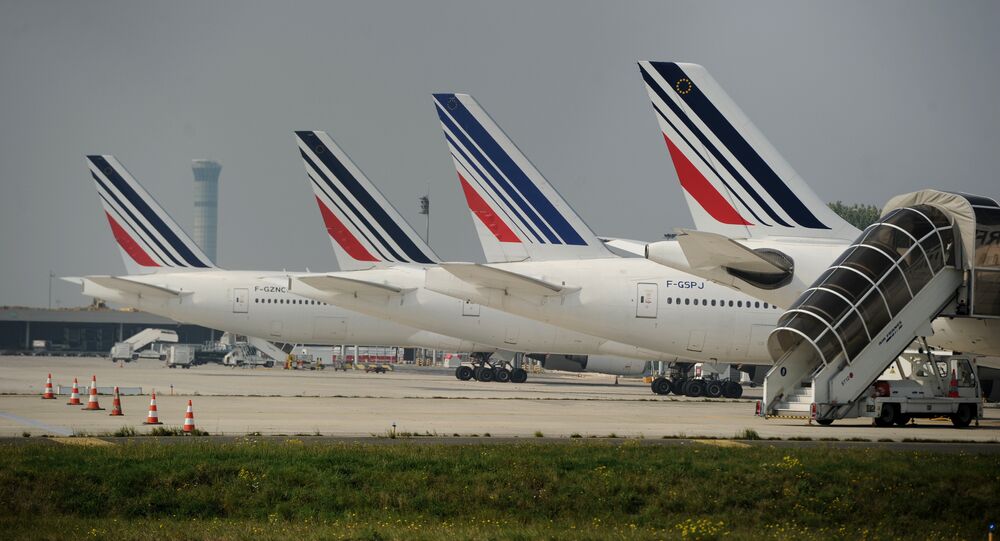 Employees' strike cost Air France about $100.6 million which is a price for a long-haul aircraft, the airline's CEO said.

"This is a tremendous amount of money, in general, it is the cost of a long-haul aircraft," Gagey told public radio France Info, adding that the strike has affected at least 180,000 passengers.

On Tuesday, a series of the cabin crew strikes, which began on July 27, is expected to be completed.

The SNPNC and the Unsa-PNC work unions, representing some 45 percent of Air France's stewards and air hostesses, decided to go ahead with the strike after failing to reach an agreement with the company’s leadership on preserving workers' rights.