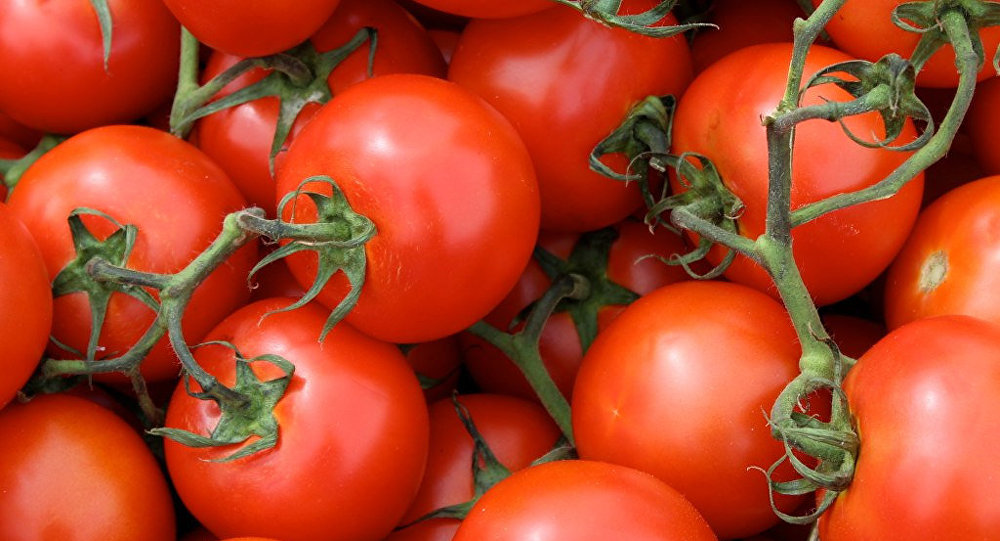 Restrictions on agricultural product imports from Turkey to Russia should be lifted in stages, Russian Economic Development Minister Alexei Ulyukayev said Tuesday after talks with his Turkish counterpart.

MOSCOW (Sputnik) – Moscow imposed a number of restrictive measures on Turkey in response to the downing of Russia's Su-24 on November 24, 2015.

"I think it is not so fast. We agreed that this is a gradual process, and the process of parity," Ulyukayev told reporters, noting that outstanding issues on meat, poultry and dairy products would be resolved bilaterally. 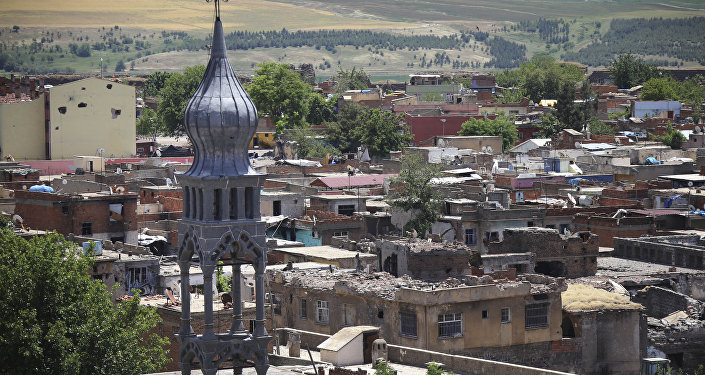 © AP Photo / Mahmut Bozarslan
Russia to Lift Bans on Cooperation With Turkey in Near Future
The minister said he together with his Turkish counterpart Nihat Zeybekci addressed the return of Turkish companies to the Russian market.

“The issue was discussed and the departments concern have received instructions to conduct relevant work,” Ulyukayev told reporters.