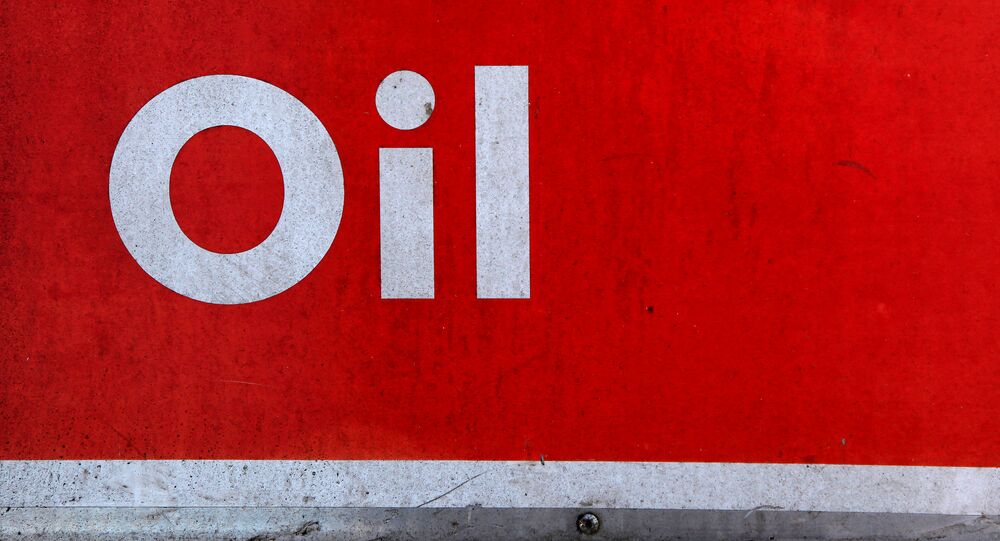 Russia’s oil production as well as crude and condensate output rose by over a hundred thousand barrels a day year-on-year in the first half of 2016, a fresh report by the International Energy Agency (IEA) reveals.

"Supported by surprisingly robust gains across the majority of the industrial fuels… Russian oil product demand rose by 135 kb/d [thousands of barrels a day], or 3.8%, compared to the year earlier," the monthly Oil Market Report indicated.

Industrial output gains in spring 2016 ended the generally declining trend of 2015, the report read. It predicted "modest industrial oil product demand growth" in the second half of this year.

According to the forecast, global oil demand growth will continue to rise in the second half of 2016, and will average 1.3 million barrels per day next year.

© Flickr / Neal Wellons
Crude Awakening: Oil Falls Off a Cliff, Down 7% this Week
The Oil Market Report, released Wednesday, said that robust oil demand in Europe supported global demand growth in the second quarter of 2016 at around 1.4 mb/d year-on-year.

The agency anticipates this momentum to be "roughly matched" through the current year. "A modest deceleration is foreseen in 2017, as growth eases to 1.3 mb/d taking average deliveries up to 97.4 mb/d," the report reads.

Crude oil traded within a range of $45-$50 per barrel after peaking at $52 in early June after Saudi Arabia ramped up oil exports and Nigerian flows partially recovered from attacks on its oil fields.

$10 a Barrel Oil Coming Soon? Market Expert Warns the Worst is Yet to Come

Saudis are First Casualty of Oil War: Kingdom’s Economy Screams to a Halt