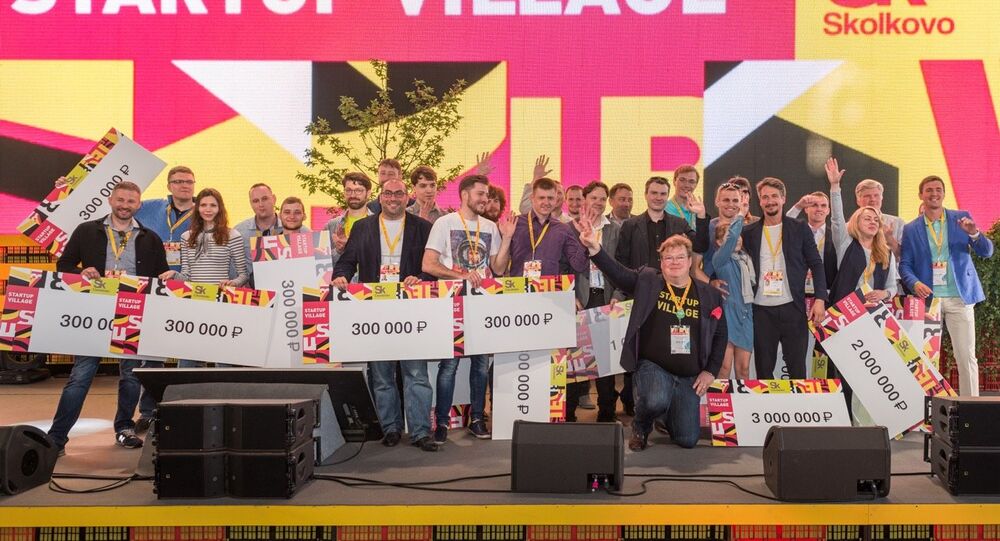 The first day of the StartUp Village 2016 conference has resulted in several prominent corporations choosing to establish their presence in Skolkovo.

Kunshan Nano New Material, the company which produces glass components for Apple and is a subsidiary of Foxconn Group, one of the world leading electronic component manufacturers, has signed an agreement to establish its R&D center at Skolkovo.

Russian mobile phone operator Tele2 has also signed an agreement with Skolkovo which, among other things, involves establishing a research and development facility there.

"Just like any other telecommunications company, we keep track of what’s happening in the related areas and in the high-tech sphere," Alexander Provorotov, Tele2 CEO, said.

"The solution that will arise from our joint project, will help solve numerous problems and create new possibilities for all of the actors on the market," German Gavrilov, the head of Business Development at Panasonic Russia.