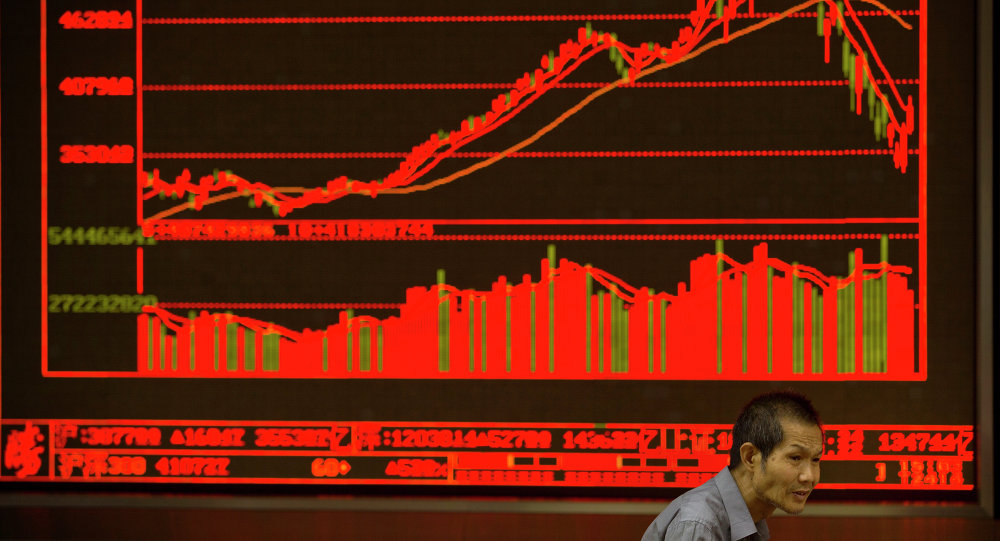 SOCHI (Sputnik) — The Russian resort city of Sochi is currently hosting Russian-Chinese business forum. Within the framework of the event, Chinese representatives proposed to create joint information projects, which would focus on the issue of stock exchanges, to provide businessmen with actual information on the issue.

"Maybe it is time to create such a common resource with support of our Chinese colleagues. I understand it as a task for the next year," Kiselev said, commenting on the proposal.

The second Russian-Chinese business forum is taking place in Sochi on May 30-31. The event, which is being organized with the support of the Russian Economic Development Ministry, is attended by over 800 business representatives from both countries, as well as Chinese Vice Premier Zhang Gaoli and Russian Deputy Prime Minister Arkady Dvorkovich, among other officials.

Pentagon Hopes Its Supergun Will Help to Counter Russia, China