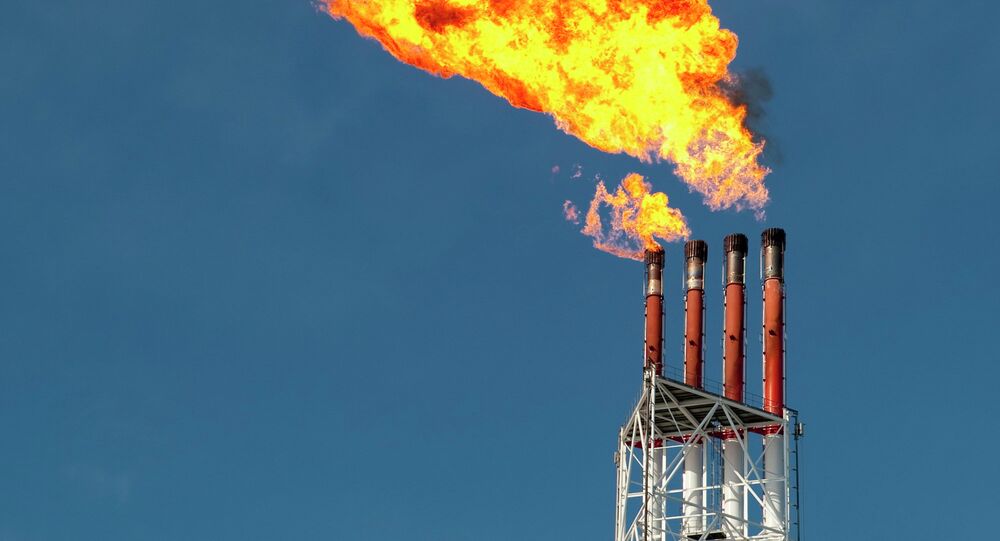 The Russian petroleum company Rosfnet delivered the first liquefied natural gas (LNG) shipment as part of its operational history, the company said in a statement Friday.

© AP Photo / Koji Sasahara, File
That’s All Gas: US LNG Exports Cannot Squeeze Russia From European Market
The first delivery of the cargo was made by the GOLAR ICE tanker to the Ain Sukhna port in the Suez province, Rosneft said. The master agreement reportedly entails five total deliveries of LNG.

Rosneft has been an accredited supplier of the Egyptian General Petroleum Corporation (EGPC), participating in all tenders for oil products and LNG supplies to Egypt since the beginning of 2015. The company has won the right to supply 425,000 metric tons of oil products at the total cost of nearly $150 million for supplies between April and June 2015.