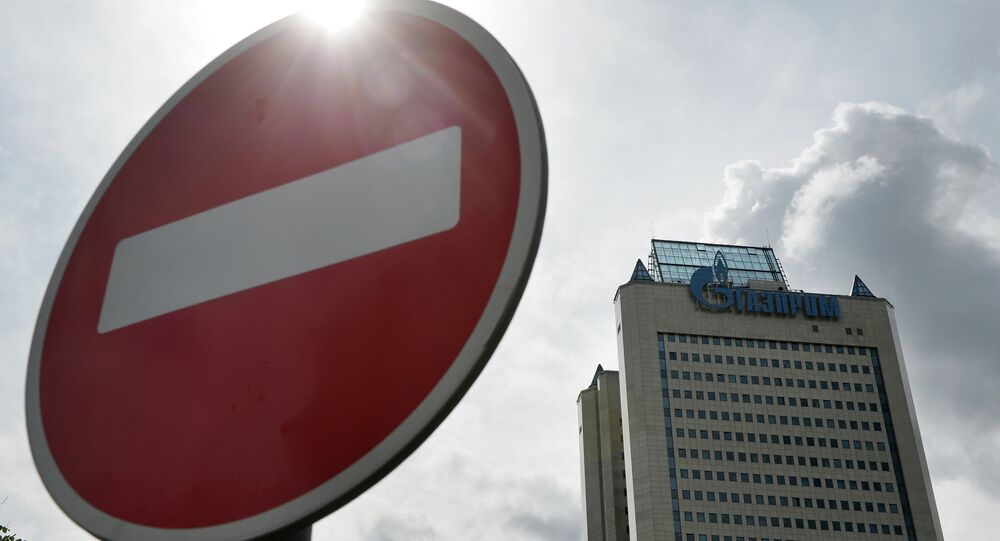 Russia maintains plans to construct a pipeline to deliver natural gas to southern Europe across the Black Sea and the Russian gas giant Gazprom is ready to cooperate with its counterparts, Russian Foreign Minister Sergei Lavrov told Sputnik.

© Sputnik / Sergei Guneev
Russia Has No Proposals for EU on South Stream, Project Closed - Kremlin
MOSCOW (Sputnik) – The South Stream gas pipeline was suspended by Bulgaria at the request of the European Commission in June 2014 as it was deemed non-compliant with the European Union's Third Energy Package, which prohibits companies from both owning the gas and operating the pipeline. Russian President Vladimir Putin officially canceled the project in December 2014.

"The southern direction is not yet written off. Sometime in February, I think Gazprom signed a memorandum of mutual understanding together with Italy’s Edison and Greece’s DEPA on the possible gas deliveries through third countries under the Black Sea to Greece, then Italy," Lavrov said.

The February 24 agreement revives the Interconnector Turkey–Greece–Italy (ITGI) project, formerly planned as a part of the Southern Gas Corridor.