The oil prices of $40-$60 per barrel would be sufficient for the Russian crude industry to operate normally, Energy Minister Alexander Novak said Monday.

MOSCOW (Sputnik) — Oil prices have plunged more than 60 percent from their peak of $110 per barrel in June 2014 amid fears that the global oil production was outpacing the world’s demand.

"In current conditions, the price of $40-$60 is probably the price which would be normal for both forming the budget and normal operation of the industry," Novak told the NTV television channel in an interview. 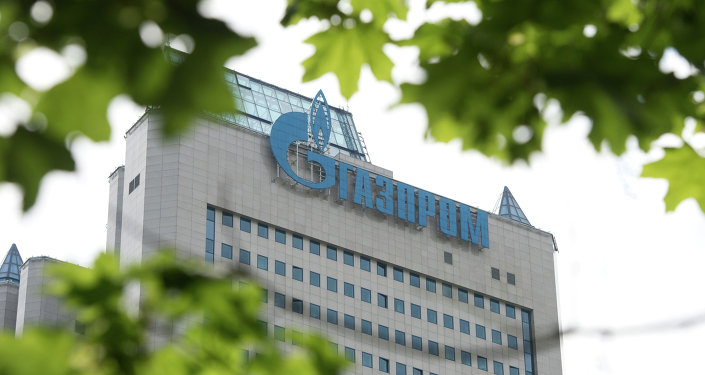 © Sputnik / Mikhail Voskresenskiy
Gazprom: Failure to Reach Oil Output Freeze Deal Sign of 'Selfishness' of Market Players
In February, the energy ministers of Saudi Arabia, Qatar, Venezuela, and Russia discussed the current oil market situation in Doha and agreed to freeze oil production at January levels if other countries followed suit, in a bid to keep the oil prices from falling further.

On Sunday, the participants of the meeting in the Qatari capital failed to reach an agreement on freezing the oil output in a bid to stabilize global crude prices. According to Novak, all participants understood that a deal to freeze the oil output is necessary, but had different requirements to the deal's conditions.