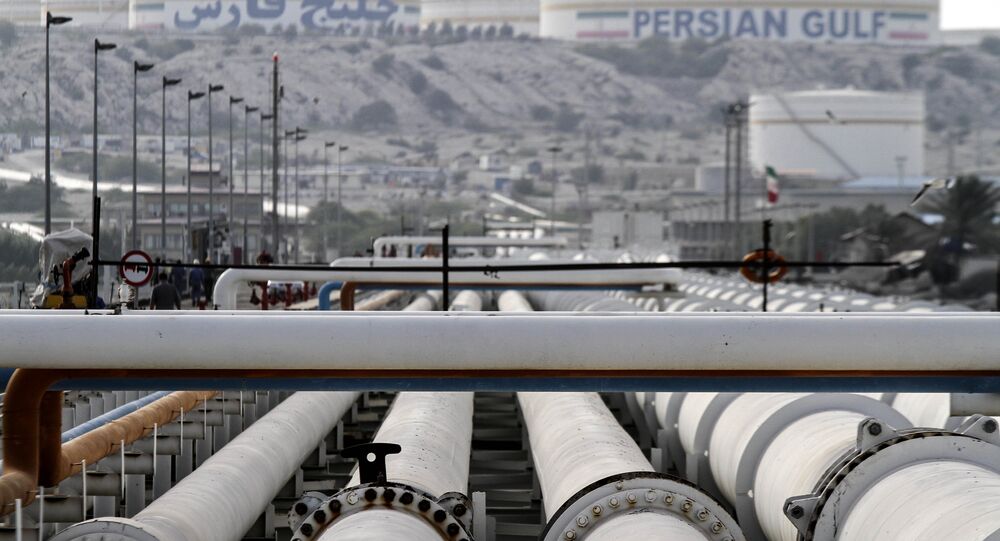 Iranian Petroleum Minister Bijan Namdar Zangeneh said that Iran signed deals to export 700,000 barrels of oil per day to Europe, but the whole volume is not currently taken.

In late February, Zangeneh stated that Iran's oil exports rose to 1.7 million barrels per day after the nuclear-related sanctions were lifted.

"Iran has already signed deals to export 700,000 barrels of oil per day to Europe, but the whole volume is not currently taken. I think it may be possible within the next few months," the minister was quoted as saying by the Tehran Times newspaper.

Iran has been boosting its oil sales after a July 2015 deal with the P5+1 group of world powers, comprising Russia, the United States, China, France and the United Kingdom plus Germany, on monitoring and limiting Tehran's nuclear program in exchange for the easing of international sanctions.