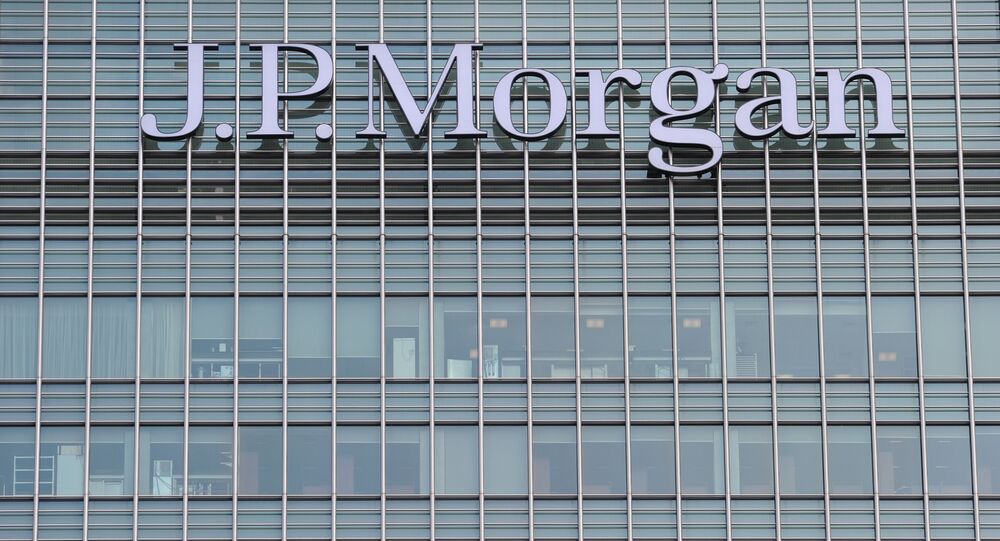 Some Western investors may have little choice but to continue buying Russian bonds.

© Sputnik / Alexandr Demyanchuk
Banking on Growth: American Millionaire Sets Sights on Rise of the Ruble
"Having already caused banks headaches, Russia’s return to international bond markets could pose a dilemma for investors," an article in The Wall Street Journal read.

Many European and US banks have stopped investing in Russia’s debt for fear of going against Western anti-Russian sanctions. Some investors are getting cold feet on buying bonds for the same reason. But if the "deal gets sold, they may have little choice but to own it," according to the article.

According to the newspaper, if Russian bonds are included in J.P. Morgan Chase’s three Emerging Market Bond Indexes (EMBI), investment funds may start buying them automatically.

Those indexes are the benchmarks for dollar-denominated emerging-market government debt.

"The key will be whether it goes into the indexes. That could force index-tracking funds to buy the bonds regardless of whether they want to or not," Paul McNamara, a fund manager at GAM Holding AG, told WSJ.

J.P. Morgan has a series of requirements that must be met for debt to be included in the EMBI indexes. The bonds need to be issued by an emerging-market economy, denominated in dollars, have a minimum size of $500 million and a maturity of longer than two-and-a-half years.

© Sputnik / Michail Kutuzov
Why Russia is Increasing Its Investments in US Debt
Russian bonds are likely to meet all these demands, the article noted.

However, the "final test" for the bonds will be their ability to be liquid enough to allow investors to replicate their place in the benchmark. This is tested by analyzing the amount of brokers quoting prices on the bonds and how easy it is for investors to get buy and sell them.

This is why Russian bonds may fail the test because brokers have felt pressure due to Western sanctions against Moscow.

Earlier, the newspaper reported that some of Europe’s major banks like Credit Suisse and Deutsche Bank have decided to stay away from Russian bonds, unwilling to upset US and EU authorities.