Russia Has No Proposals for EU on South Stream, Project Closed - Kremlin

MOSCOW (Sputnik) — Earlier in the day,  EU Ambassador to Russia Vygaudas Usackas said the European Union was ready to discuss the South Stream project's implementation if it complied with the European Union's Third Energy Package.

"The South Stream project does not exist, it is closed, no work is being carried out, the project has been discontinued amid the position of the European Commission," Peskov told reporters. 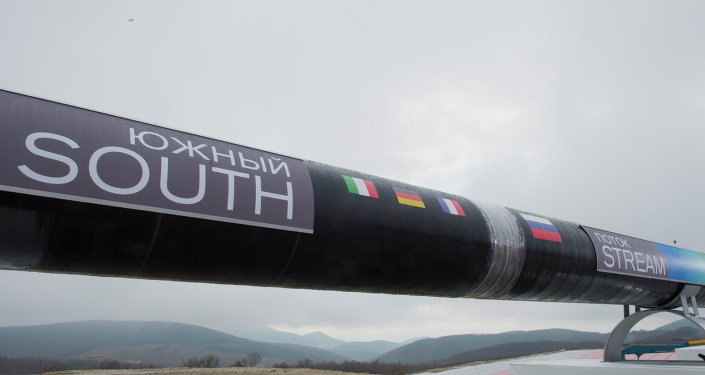 © Sputnik / Sergei Guneev
Against the EU? Bulgaria Wants to Resume Negotiations on South Stream Pipeline
Russian envoy to the EU Vladimir Chizhov said Wednesday the renewed negotiations over the South Stream to satisfy Europe’s demand in Russian natural gas were on the table.