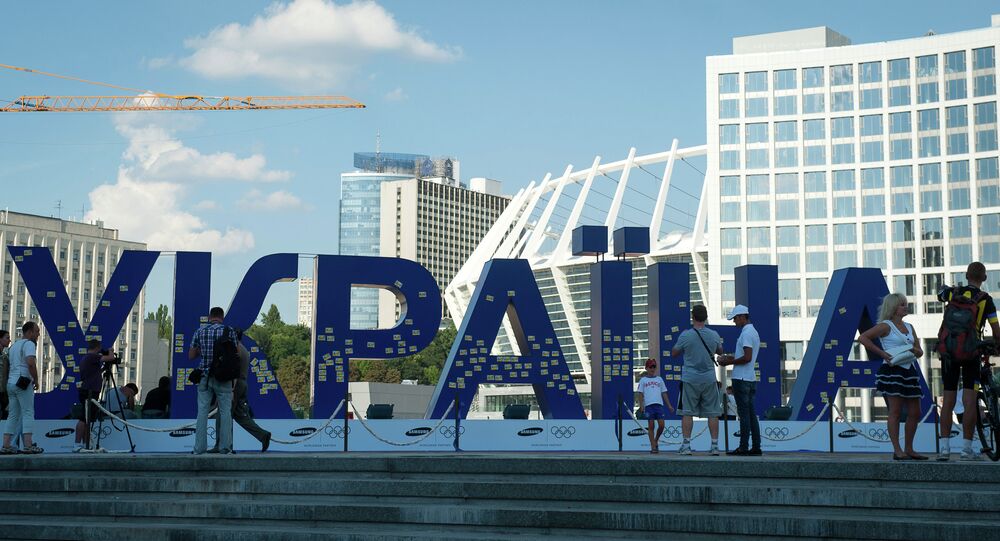 DAVOS (Sputnik) — On January 10, Ukrainian Prime Minister Arseniy Yatsenyuk said Kiev would not buy gas from Russia at the suggested price of $212 per 1,000 cubic meters as it can buy it cheaper in Europe.

"If [Russian energy giant] Gazprom makes a more beneficial proposal than a European one, we will definitely be able to return to this question [purchasing gas from Russia]," Klichko told RIA Novosti.

According to Klichko, Ukraine has alternative gas markets, however these prices are not significantly lower than Russian Gazprom's price.

"We have enough [gas] reserves in underground gas storages, enough coal reserves at thermal power stations. We understand that we have enough coal and gas reserves to keep radiators in Kiev warm, and not only in Kiev," Klichko stressed.

In October 2015, Ukraine's energy company Naftogaz said that the country was completing the purchase of gas from Gazprom, and a decision to continue to import gas from this supplier would depend on the price. The following month, Ukraine halted purchases of Russian gas, saying the pricing offered by its European partners was much lower than that offered by Moscow.