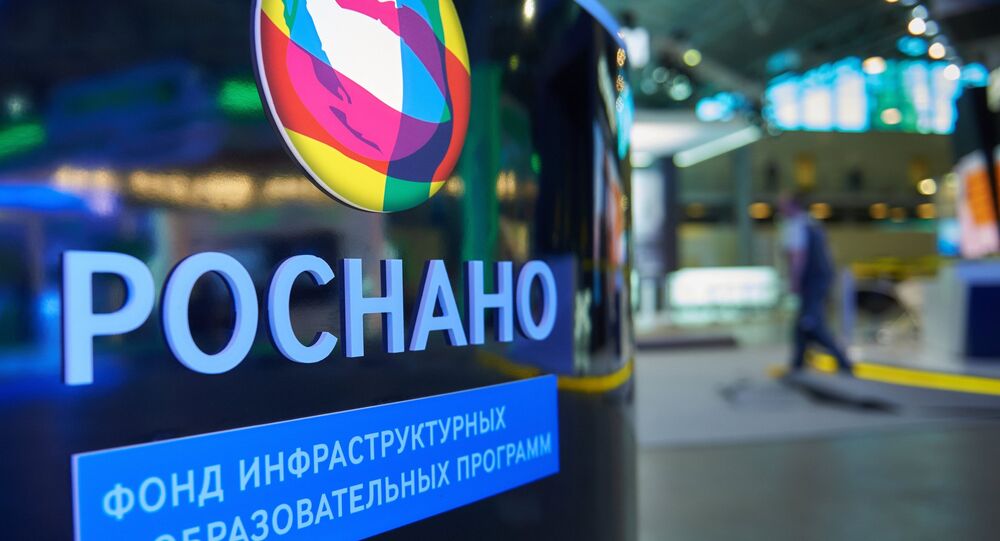 MOSCOW (Sputnik) — The agreement between the companies was signed by Chubais and Zhongrong International Trust Chairman Fang Tao, the statement by Rusnano confirmed.

"Zhongrong is one of the largest financial institutes in the Asia-Pacific region that specializes in private equity and financing of large-scale innovative projects… Our partnership is aimed at the creation of new competitive products with the prospect of their launch both in Russia and China, as well as worldwide," Chubais said, as quoted by Rusnano's press center.

© Photo : Youtube / MOTOR1
Amazing Russian Supercar Design Wins Plaudits From Ferrari (VIDEO)
The established United Investment Fund will be funded by the two companies equally, while being managed by a joint company. The fund will focus on developing high technology applications in electricity, oil and gas, microelectronics and biotechnology, it was noted in the statement, with at least 70 percent of the investments to be made in Russia. The rest will be invested in China and other countries.

Rusnano is a private equity and venture capital company owned by the Russian government. It aims to commercialize nanotechnology by investing in nanotechnology development companies directly and through investment funds. Created in 2011 as a result of the restructuring of the Russian Corporation of Nanotechnologies, the company focuses on electronics, optoelectronics and telecommunications, healthcare and biotechnology.

Zhongrong International Trust is an investment firm specializing in the financial, infrastructure and energy sectors.