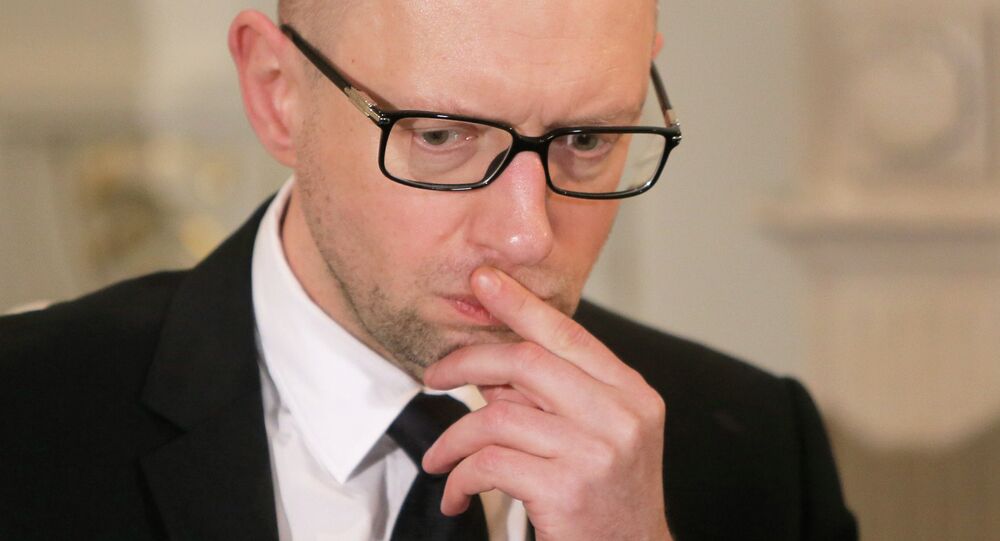 MOSCOW (Sputnik) –  In light of Ukraine implementing the trade and economic section of the European Union-Ukraine Association Agreement on January 1, Russia would suffer economically should Ukraine be included in the free trade zone agreement signed by the Commonwealth of Independent States on October 18, 2011.

During the council meeting, a senior lawmaker in charge of foreign affairs at the upper house of Russian parliament, Konstantin Kosachev, said that Russian budgetary loses could have amounted to about $3.5 billion had the law not been approved.

Earlier in December, Russian President Vladimir Putin signed a decree suspending Russia’s implementation of the Commonwealth of Independent States free trade deal with Ukraine effective January 1, 2016. The move came amid concerns that the Russian market could be flooded with European goods as a result of the EU-Ukraine association deal.