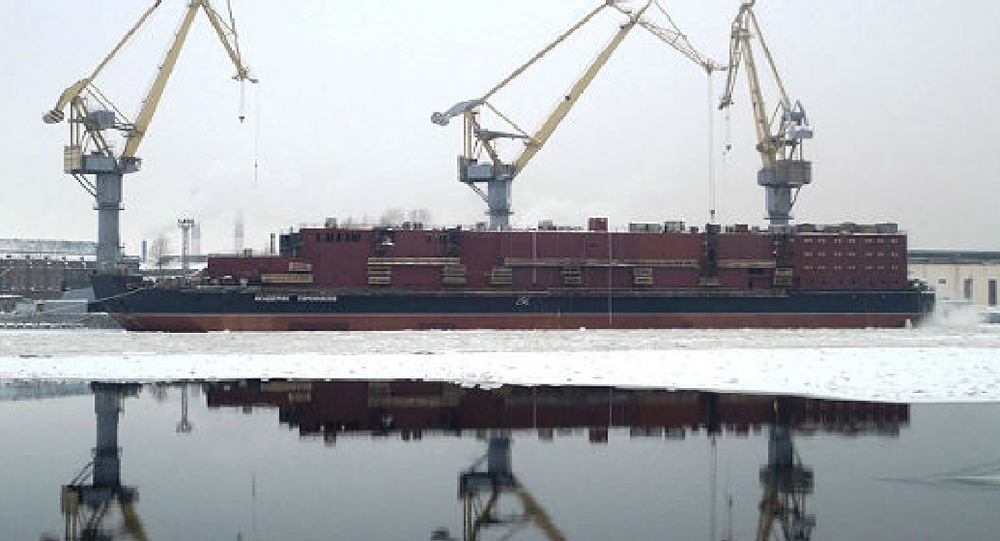 Moscow and Jakarta have signed a memorandum of understanding on the construction of high-power and floating nuclear power plants in Indonesia, Rusatom Overseas, a subsidiary of the Russian state nuclear corporation Rosatom, said Thursday.

"The main aim of the memorandum is to create an extra basis for further cooperation within the framework of the integrated suggestion of the Rosatom state company," Rusatom Overseas head Yevgeny Pakermanov said, as quoted in the statement.

In April, Rosatom won a tender to prepare blueprints for a research reactor in Indonesia.

Earlier this year, Rosatom Deputy Director Kirill Komarov said that Moscow was ready to cooperate in building nuclear reactors in countries that have nuclear energy development plans, such as Malaysia, Indonesia, Thailand and Vietnam.