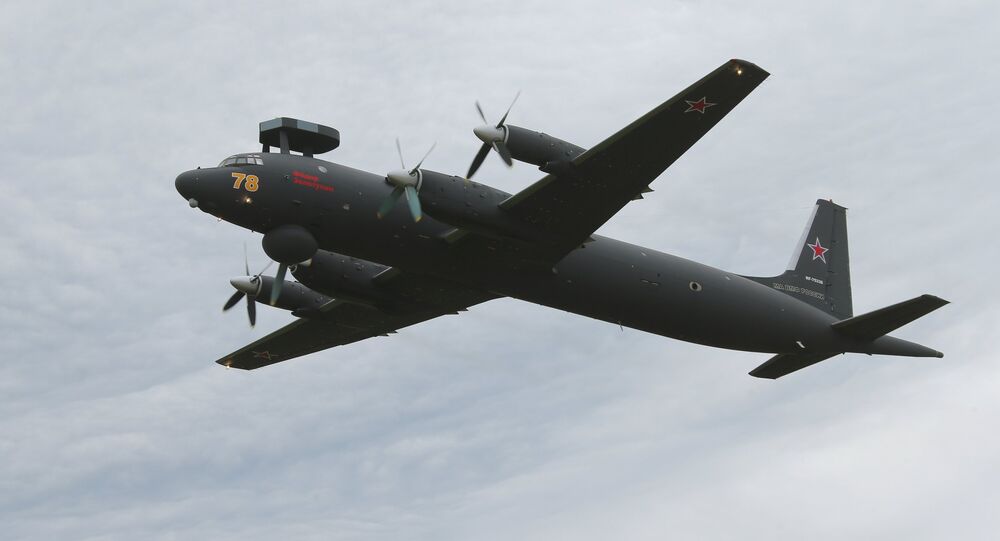 According to Ilyushin general designer and deputy general director, Russia has completed the upgrade of all of India's Ilyushin Il-38 anti-submarine aircraft to SD standard.

"We have completed this work, all five of the Indian Navy's aircraft have been modernized to SD standard," Talikov said at the MAKS-2015 International Aviation and Space Salon.

The Ilyushin Il-38N, referred to as the Il-38SD in India, is an improved version of the Il-38 aircraft (NATO reporting name May), equipped with a modern Sea Dragon anti-submarine navigation system, including high-resolution radar, display and thermal imaging subsystems.

According to Talikov, Russia and India are currently in discussions for modernizing the Ilyushin Il-76 (Candid) multi-purpose strategic airlifters and the Ilyushin Il-78 (Midas) aerial-refueling tanker fleet. The two countries are considering a sale of the new Ilyushin Il-76MD-90A transport aircraft, he added.

MAKS-2015 opened on Tuesday in the Russian city of Zhukovsky. More than over 400,000 visitors are expected during the course of the six-day event. About 760 companies from 35 countries are expected to participate in the air and space show.