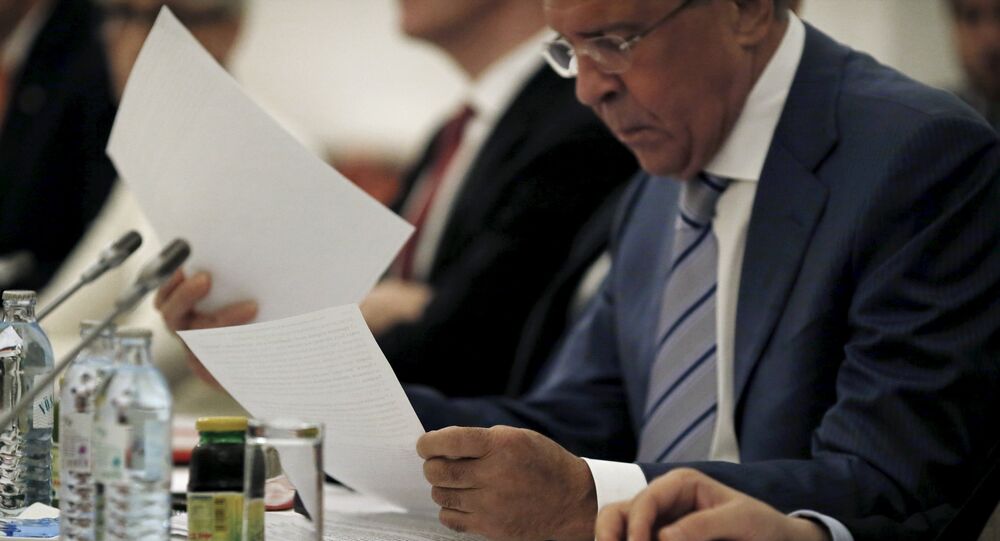 MOSCOW (Sputnik) – Lavrov said in a meeting with Malaysian business representatives that the EEU had agreed on creation of a free-trade zone with Vietnam, which Russia considers a a pilot project for trade liberalization with the whole ASEAN.

"We discussed this idea, and it was supported during the dialogue partnership of ASEAN-Russia ministerial meeting," Lavrov said in a speech, as quoted by the Russian Foreign Ministry website.

"The future of Russia as the largest Eurasian power, two-thirds of which are localted in Asia, is inextricably linked with the Pacific Rim. It is logical that we, alongside other European Economic Union countries, are trying to build ties with the countries of the region, to eliminate barriers in trade and investment."

On August 5-6, Malaysia is host ASEAN annual meetings, including ASEAN-Russia Ministerial Meeting, the foreign ministers’ meeting of the countries participating in the East Asia Summit and the 22th session of the ASEAN Regional Forum.

Malaysian Police Arrest 12 for Plotting ‘Chaos’ Ahead of ASEAN Summit