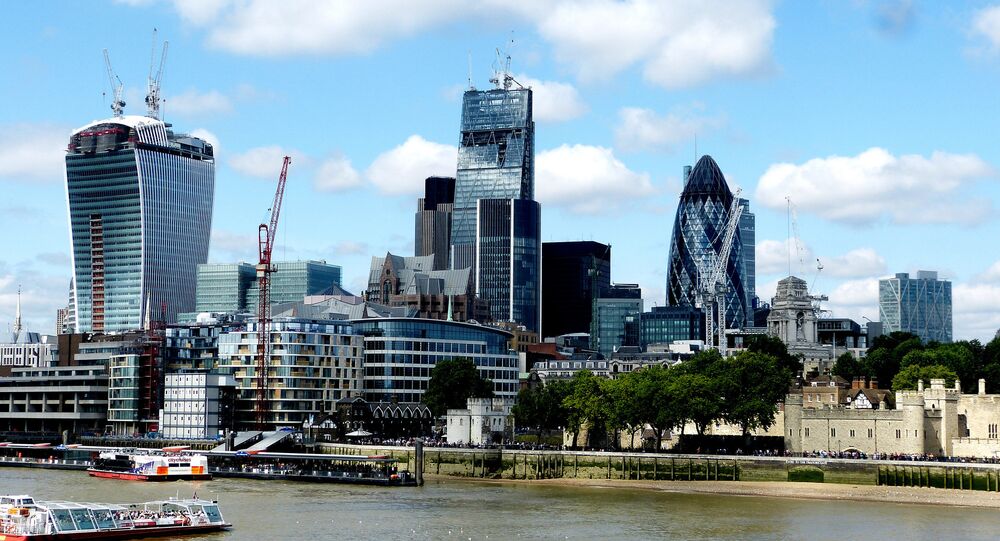 The activity of a Russian division in the UK Trade and Investment (UKTI) department is not affected by a current economic downturn in the country, the director of UKTI Russia told Sputnik Thursday.

"We’ve been working in the usual way and helping Russian companies as well to look at the UK for them as an option to work… It’s always up-and-down with the economies of all countries, and so we work on that on a constant basis."

The Russian economy faced difficulties after the decline in oil prices and the conflict in eastern Ukraine. Economic problems peaked in December 2014 and the ruble lost about half its value against the dollar.

Since that time oil prices have stabilized and financial metrics within the Russian economy have strengthened. According to investment managers cited in a recent Bloomberg research, Russian economic indices are currently undervalued.