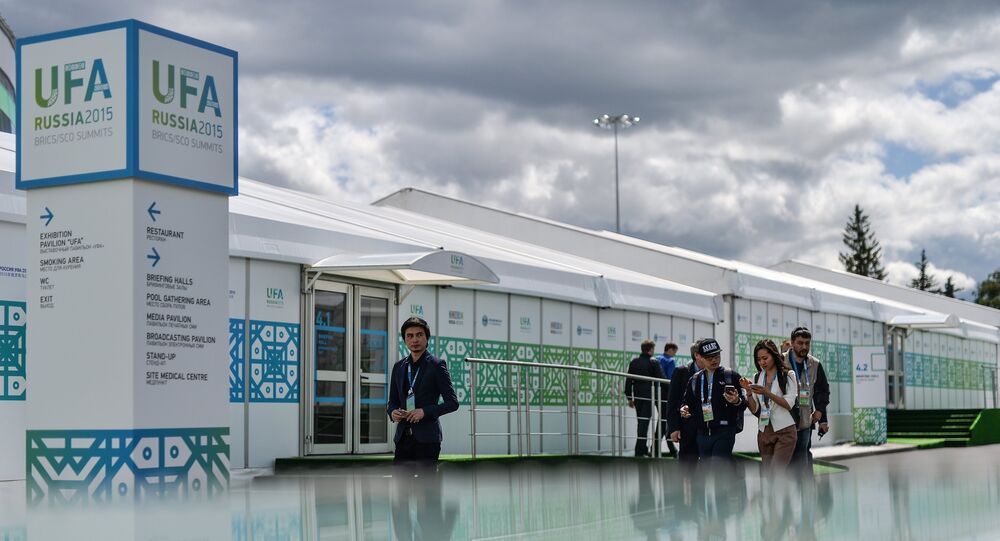 The Chinese delegation's chairman praised the BRICS Business Council for helping companies that do business together.

The council, established in 2013, comprises 25 members drawn from BRICS countries and is a platform to promote closer ties among BRICS economies, including large-scale infrastructure programs.

"This platform is helpful in solving problems for companies doing business together," Ma Zehua told Sputnik.

According to the delegate, BRICS Business Council is facilitating visa applications for the businesspeople in the five countries.

"The BRICS business council has done a lot over the past two years," Ma Zehua added, citing regular meetings of the council.

Earlier in the day, the council signed a declaration on investment cooperation to be presented to the heads of state on Thursday. The council also set up two new working groups, one of which is dedicated to easing administrative barriers.

The BRICS summit is underway in the Russian city of Ufa, side-by-side with the Shanghai Cooperation Organization (SCO) summit, in the same city. Both summits will conclude on Friday, July 10.