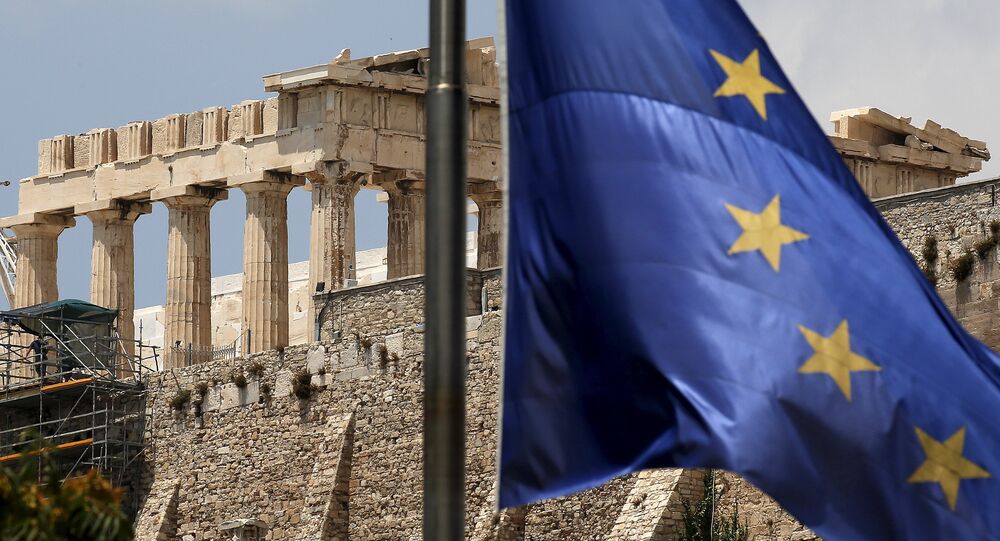 The Russian economic development minister commented on the possibility of Grexit from the Eurozone.

On Sunday, more than 61 percent of Greek voters rejected in a referendum austerity measures proposed by Athens' major international creditors — the European Central Bank, the International Monetary Fund and some Eurozone nations.

Ahead of the referendum, many European economists expressed opinion that Greece may be forced to leave the Eurozone in the event of a "No" vote, as the support of European credit institutions might be withdrawn.

Should such a situation transpire, Greece will be forced to reintroduce its own currency to keep its economy functioning, which will effectively mean a Grexit.