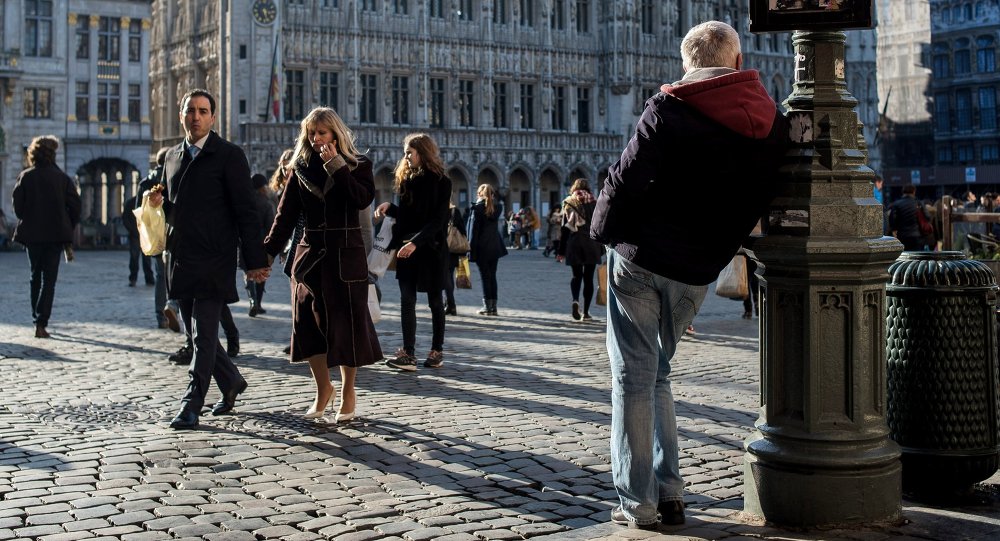 The accounts of Russian diplomats in Belgium were unfrozen. Earlier, they were blocked over a lawsuit by shareholders of Russia’s now-defunct Yukos oil company.

"The diplomatic accounts have been unfrozen, there could have been no other way round," Grushko said during a Brussels-Moscow video conference.

France and Belgium froze Russian state assets, including bank accounts, in response to a lawsuit filed in the Hague by ex-shareholders of Russia's now-defunct energy company Yukos.

Russian envoy to the EU Vladimir Chizhov said last week that Moscow could implement symmetrical measures against Europe, while other Russian officials vowed to challenge the court ruling to protect Russian interests abroad.

The Hague's $50-billion July 2014 decision was handed down following charges by former Yukos shareholders that the Kremlin had illegally forced the firm out of business. A Moscow arbitration court declared Yukos bankrupt in 2006, prompting state-controlled Rosneft to purchase a bulk of its assets.