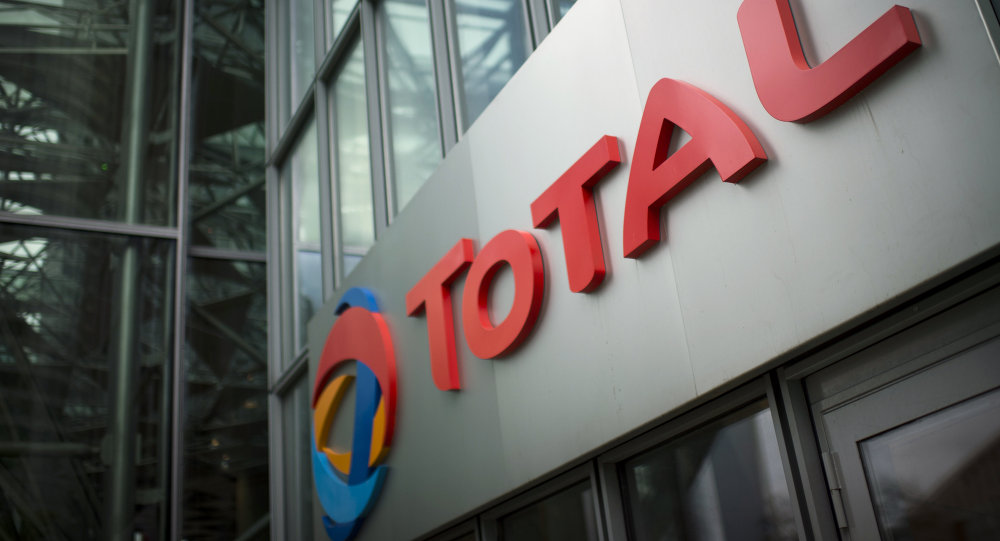 Reportedly, the companies were planning to invest up to $150 million in the project over two years - if not for the sanctions.

"We agreed that we [LUKoil] will continue working on our own," Vagit Alekperov told the newspaper, adding that Total could be allowed to rejoin the project once the European Union’s anti-Russia sanctions are lifted.

Head of Total Exploration and Production Russia Jacques de Boisseson confirmed to the newspaper that his company "wants to resume cooperation with LUKoil on Bazhenov shale oil fields as soon as the sanctions are lifted."

The two companies signed a memorandum to develop the Bazhenov shale oil fields in Western Siberia in March 2014. Reportedly, they were planning to invest up to $150 million in the project over two years.

However, in the summer of 2014 the European Union hit Russia with sanctions, accusing it of fueling the crisis in Ukraine’s southeast, a claim Moscow has repeatedly denied. The European Union banned companies from its member states from providing technical and other assistance to Russian companies in the area of oil exploration and production, specifically on Arctic Sea drilling and shale oil projects.

This is the second announcement this week of Total quitting a project in Russia. On Wednesday, Vedomosti reported that Total had decided to return its 25-percent share in the Shtokman gas field development project to Russia's Gazprom.

French Total Has No Plans to End Cooperation With Russia’s Lukoil: CEO