"Many dozens of Greek companies will be involved in the process. They will help the construction and later, the need to support the pipeline will create new working places and special activity for Greek companies," Lafazanis said.

The Turkish Stream is a pipeline intended to have an annual capacity of some 63 billion cubic meters of gas. The pipeline will run from Russia to Turkey across the Black Sea, ending in a gas hub on the Turkish-Greek border, from where it is planned to continue to southern Europe. It is expected to become operational in December 2016. 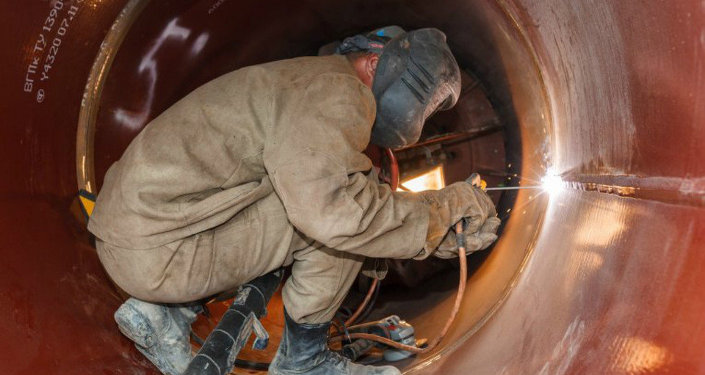 Earlier in the day, Alexander Novak said that Moscow and Athens would create a joint project company on a 50-50 basis within the framework of a memorandum on construction of a pipeline on Greek territory, signed by the two ministers.

The Greek energy minister added that the company, a subsidiary of Russia’s Vnesheconombank (VEB), will be fully responsible for the construction and use of the pipeline.