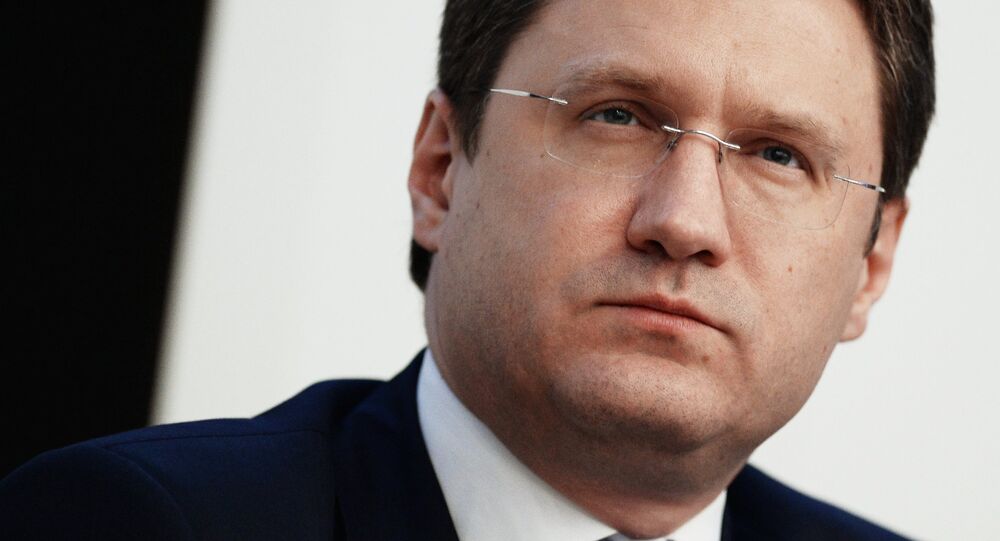 According to the Russian minister, Zanganeh "meant that in accordance with a memorandum, we will expand economic and trade cooperation, and they [Iran] will sell their oil and use the money to purchase goods from the Russian Federation."

Iranian oil will “definitely” not be imported to Russia, Novak told reporters. “Russia is a producing country, we are not going to buy."

In April, Russian Deputy Foreign Minister Sergei Ryabkov said that an oil-for-goods program between Tehran and Moscow was underway.

Also in April, an adviser to Iran's oil minister, Mansour Moazami, said Tehran had not ruled out a possibility of exchanging oil for Russian goods, including grain, construction material and equipment.

Novak said at the time that Russia had never discussed exchanging oil for goods with the Islamic republic.