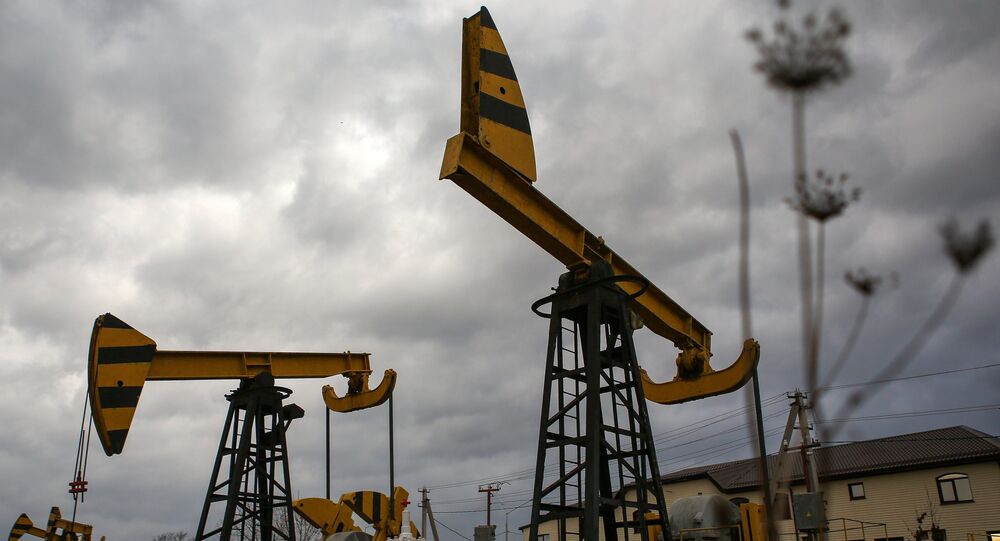 Energy Minister Novak said Russian companies would continue to work with hard-to-extract oil deposits despite the fact that a number of foreign companies had suspended their participation due to the Western sanctions.

"Today, all projects involving Russian companies continue to be implemented. A number of foreign companies have suspended their participation due to sanctions introduced in regard to high-tech oil. This is of no vital importance for the development of such deposits as of today, our companies will continue to work with hard-to-extract oil deposits," Novak said in an interview with RT.

Prior to the implementation of sanctions, Russia's LUKoil discussed possible cooperation with French oil giant Total to develop a shale oil project in western Siberia.