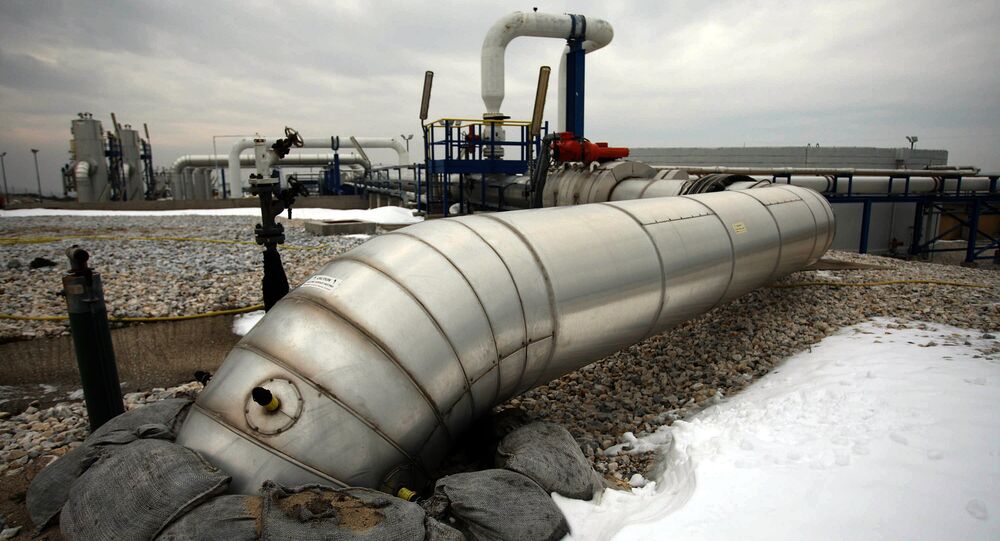 According to Kremlin press service, Russia may consider financial support to Greek companies who join the Russian pipeline project to deliver gas via Turkey.

“The Russian side confirmed its readiness to consider financial support to Greek state and private companies who will engage in this project,” the Kremlin press service said in a statement.

Russia and Turkey signed a memorandum of understanding on the construction of a gas pipeline between the two countries under the Black Sea in December 2014.

Greece will host a distribution hub close to the Turkish border, allowing for the further passage of gas to consumers in southern Europe.

During a meeting with Greek Prime Minister Alexis Tsipras in April, Russian President Vladimir Putin said that by joining the project Greece could become one of the main power distribution centers in Europe and earn hundreds of millions of euros from gas transit fees annually.