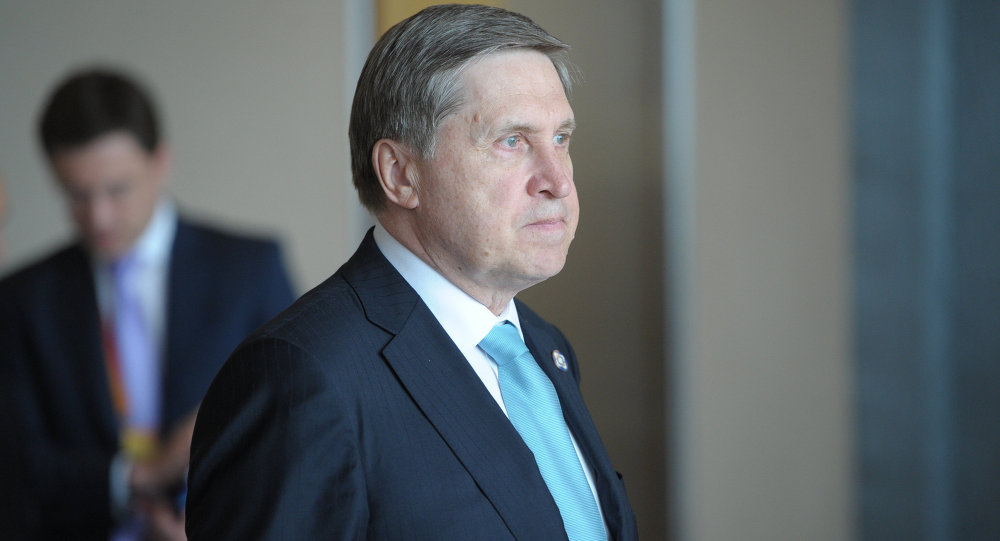 Russian president’s aide said that draft free trade zone agreement between Russia and Vietnam is about to be completed and will soon be ready for signing. 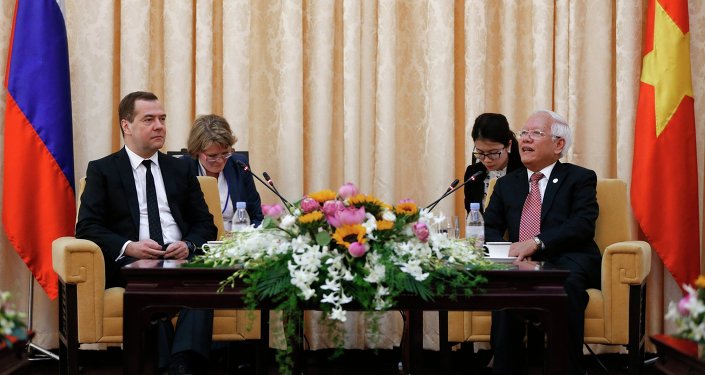 Dmitry Astakhov
Medvedev Says Time for Russia, Vietnam to Use National Currencies in Trade
MOSCOW (Sputnik) – The draft free trade zone agreement between Russia and Vietnam is about to be completed and will soon be ready for signing, the Russian president’s aide said Wednesday.

“The draft is about to be approved. We expect to agree on signing it in the near future,” Yuri Ushakov said.

He added that Vietnam would become the first country to sign a free trade agreement with the Eurasian Economic Union (EEU), comprising Russia, Armenia, Belarus, and Kazakhstan.

Russian Prime Minister Medvedev said in April that Moscow and Hanoi should consider using national currencies instead of US dollars in trade after agreeing in principle to establish a free trade zone.

Also last month, Vietnamese Prime Minister Nguyen Tan Dung said that Hanoi planned to sign the agreement with the EEU by the end of June, adding that Vietnam looked to increase its goods turnover with Russia to $10 billion by 2020.

In 2014, EEU Trade Minister Andrey Slepnev said that the creation of a free trade zone between the union and Vietnam could boost the trade between the parties from the current level of $4 billion to $10 billion within a few years.

The EEU, which came into force on January 1, aims to achieve the free flow of goods, services, capital and labor across its member states.