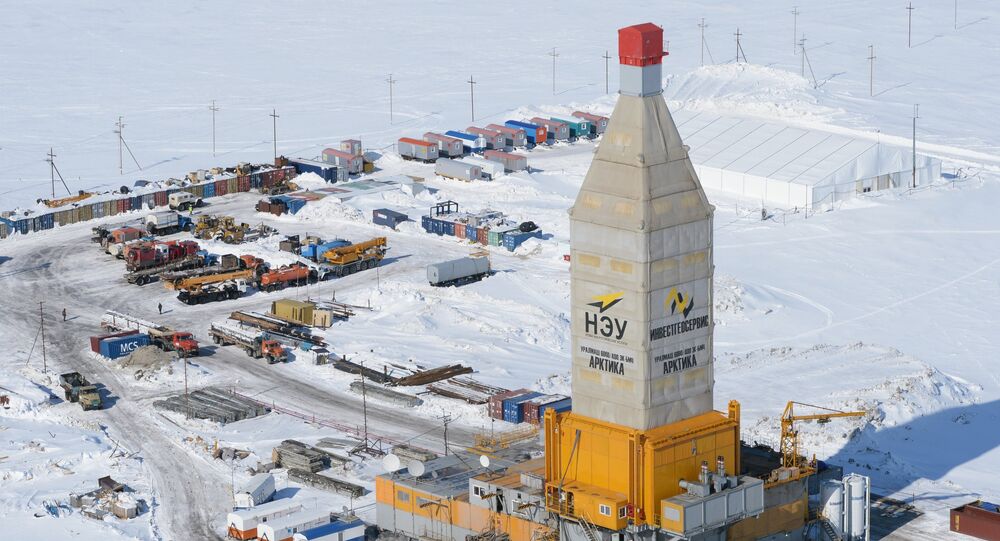 © Sputnik / Mikhail Voskresenskiy
Yamal LNG Project Represents Core of Cooperation With Russia - Total CEO
The Yamal LNG project is one of the largest industrial undertakings in the Russian Arctic, and is expected to have a capacity of 16.5 million metric tons of gas a year.

The CFO explained that under the sanctions regime Novatek had to change financing strategy, shifting it from US-based banks to a US-based financial consultancy.

“Some of the project leaders had to leave because they were US-based citizens, I had to step away too," Gyetvay added.

The United States and a number of its allies imposed economic sanctions against Russia in March 2014 following Crimea’s reunification with Russia. The sanctions have targeted Russian individuals as well as the country’s energy, banking and defense sectors.