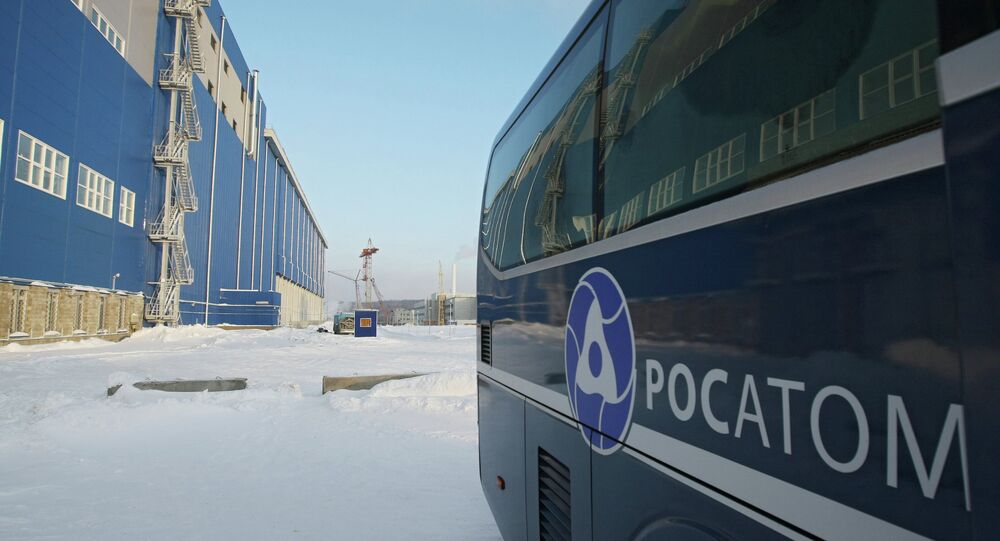 TOKYO (Sputnik) – Russia is ready to enter a bid for construction of the first nuclear power plant in Malaysia, if it is announced, Russia's nuclear corporation Rosatom Deputy Director Kirill Komarov said Monday.

Komarov said that Russia is ready to participate in the tender despite the fact that Moscow and Kuala Lumpur do not yet have a nuclear energy agreement.

Earlier this month, the head of Rosatom, Sergei Kiriyenko, said that Russia would continue building nuclear power plants for other countries despite the current challenging economic situation in the country. The company's most recent major deal came March 24 after signing a $10-billion agreement with Jordan to build the country's first nuclear power plant.