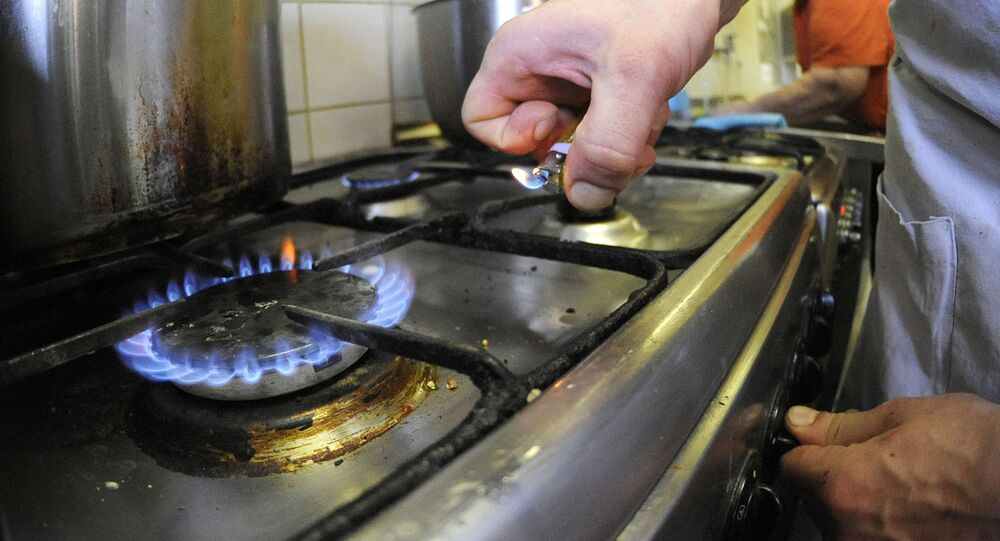 The price for the Russian gas for Ukraine must correspond to the prices in its neighboring countries, president Putin said during a meeting with the Gazprom CEO.

MOSCOW (Sputnik) — The gas contracts with Ukraine must be strictly implemented, Russian President Vladimir Putin said Wednesday during a meeting with the head of Russian energy giant Gazprom, Alexei Miller.

"Make sure that you stick to and strictly implement all requirements of the 2009 contract."

Last week, Ukraine signed a short-term deal with Russia to buy gas at the price of $248 per 1,000 cubic meters until a permanent solution to the gas issue was found. The previous temporary accord, that was to last Ukraine through the peak winter season, was due to expire in April. But Moscow and Kiev prolonged it for another three months.

© RIA Novosti . Ilya Pitalev
Russia to Supply Gas to Ukraine in April Regardless of Kiev’s Debt
Under the deal, Kiev has been granted a $100 discount for price per 1,000 cubic meters of Russian gas, while it is still obligated to pay for supplies in advance.

"As far as the discounts are concerned, they have to be used in such a way so that the price for Ukraine could be comparable to the regional prices, meaning countries neighboring Ukraine," Putin added.