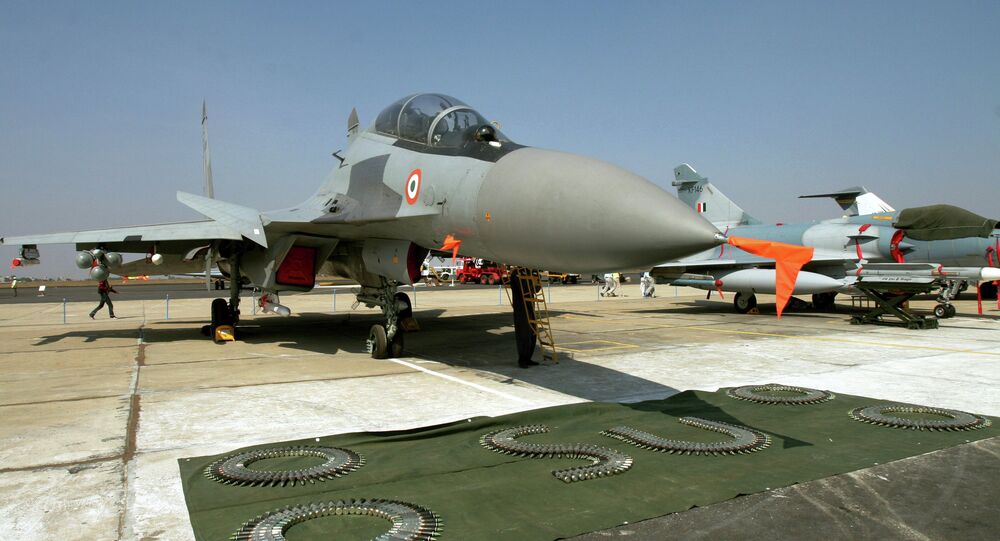 According to director of the Russian Federal Service for Military-Technical Cooperation, India was the largest buyer of Russian arms and military equipment in 2014.

"The major share of deliveries — 28 percent — attributes to our strategic partners in India. [India] is followed by Iraq with 11 percent, China with nine, Vietnam with seven and Venezuela with six," Alexander Fomin said in the Russian upper house of parliament.

Current military projects between Russian and India include the licensed manufacture in India of T90 tanks as well as the delivery of upgraded versions of Russian MiG and Sukhoi jets, and Smerch multiple launch rocket systems.

Indian-Russian military-technical cooperation has grown beyond the simple buyer-seller relationship to one of collaborative research, design and manufacture of advanced defense technologies and systems. The production of the supersonic anti-ship missile Brahmos is an example of this joint collaboration.

Both sides are also involved in designing a fifth-generation fighter-jet and a multi-purpose cargo plane.

On March 19, the FSMTC head said 2014 Russian weapons exports were higher than $15.5 billion. Current orders for weapon deliveries were reported at $48 billion.

Russia kept second place among world arms exporters in 2014 behind the United States, according to IHS, a US-based consultancy business.