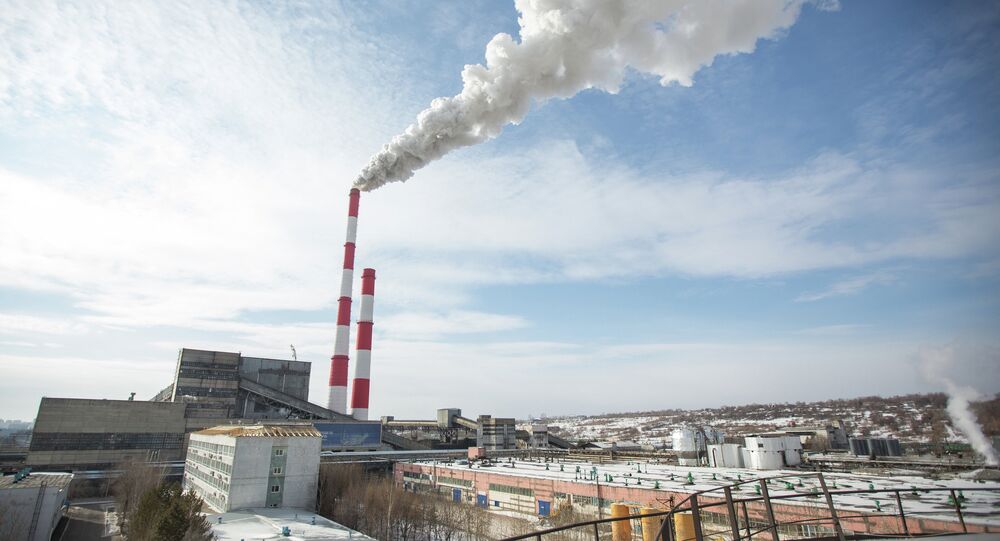 The project envisages setting up power lines that will carry power to the Rason Special Economic Zone in North Korea.

"If everything goes well, the first deliveries will begin in 2016," Kaplun said at a Russia-North Korea Business Council meeting in Moscow.

After negotiations with the Rason administration, a working group was set up that includes representatives from RAO Energy System of East and Rason's administration.

"At the moment, we are working on a feasibility study that will be finished in the second quarter of the year," Kaplun said.

The project will be implemented alongside other plans to develop the region.

RAO Energy System of East is the largest supplier of electricity and heat in Russia's Far East, according to the company's website. It was founded in 2008 and also specializes in the development of alternative energy resources.