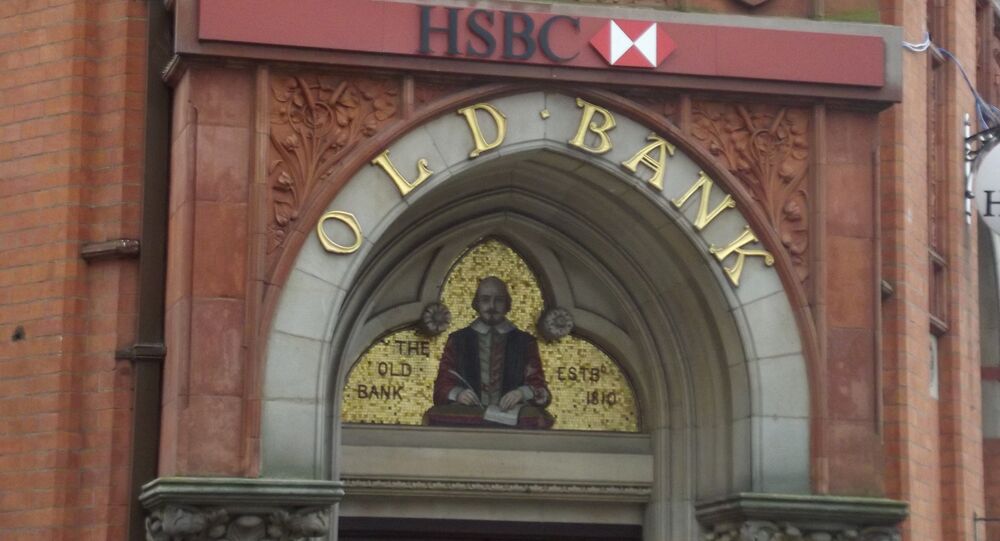 The world's second largest bank takes out adverts in several British newspapers to give its account of the Swiss division's tax-dodging practices.

© REUTERS / Suzanne Plunkett
Senate Demands Answers From US Government Over HSBC Tax Scandal
An open letter from HSBC Chief Executive Stuart Gulliver to the customers and staff of HSBC has been published in four of the UK's best-selling Sunday newspapers; it states that the tax avoidance scandal which hit the headlines last week, and the pockets of its wealthy clients, "has been a painful experience."

"We would like to provide some reassurance and state some of the facts that lie behind the stories. The media focus has been on historical events that show the standards to which we operate today were not universally in place in our Swiss operations eight years ago.

We must show we understand that the societies we serve expect more from us. We therefore offer our sincerest apologies.

© REUTERS / Pierre Albouy
HSBC Whistleblower Leak: How the 1% Are Hiding Their Money From the Taxman
We must put the recent media coverage into context. A former employee of the Swiss private bank stole data more than eight years ago. Major UK media outlets have focused on approximately 140 names included in the stolen data. Many of the people mentioned have been named simply because they are well-known individuals. The vast majority of these 140 people are no longer clients.

The media has been mentioning a number of 100,000 clients. At its peak, the Swiss private bank had about 30,000 accounts.

We have absolutely no appetite to do business with clients who are evading their taxes or who fail to meet our financial crime compliance standards."

According to media reports last week, based on files from the SwissLeaks investigation, the bank's Swiss operations enabled clients from over 200 countries to evade tax on $118 billion of assets held in Swiss accounts.