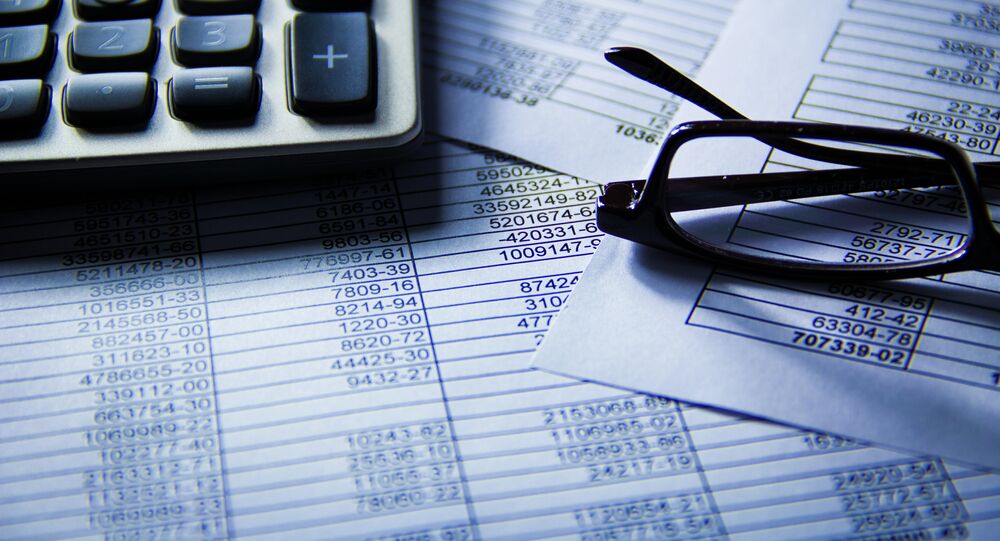 First Ratings by Russian-Chinese Agency to Be Released in 2015

Universal Credit Rating Group, which was launched jointly by Russia and China, will release its first ratings already this year.

© Sputnik / Vladimir Pesnya
Fitch’s Downgrade of Russian Rating to BBB- to Have Little Impact:RusRating
MOSCOW, January 13 (Sputnik) — The first ratings of Universal Credit Rating Group (UCRG), which was created with the participation of Russia and China, are expected as early as 2015, the Head of the Research Department at RusRating Alexander Ovchinnikov told Sputnik on Tuesday.

"In our opinion, the first ratings [will] appear … during the current year," Ovchinnikov told Sputnik. According to him, the project is in its final stage.

"[The information is] gathered, the headquarters in Hong Kong [is] [working] …, and accreditation with the local regulator is underway. Moreover, there are preliminary agreements [with] other local agencies and investment funds joining the project soon," Ovchinnikov said.

The RusRating analyst emphasized that the agency was created as a reaction to the bankruptcy of American investment funds with unreasonably high ratings.

"When the issue of creating an agency alternative to the "Big Three" [Standard & Poor's, Moody's, and Fitch Group] was raised, we in fact offered [a] project that was ready to be launched and was supported by the governments of Russia and China," Ovchinnikov said.

© Photo : Wikipedia
Standard & Poor’s to Review Russia’s Sovereign Debt Rating
According to the analyst, UCRG satisfies the demand of those investors who have repeatedly criticized the Big Three agencies for standardized approaches that overestimate the opportunities of the developed economies while underestimating those of the developing ones.

UCRG was officially created in June 2013 as a partnership between the Chinese Dagong, the Russian RusRating and the American Egan-Jones ratings agencies. According to Ovchinnikov, new members will also be engaged in the partnership in the future.

Ratings Agencies to Be Required to Create Subsidiaries in Russia - Reports