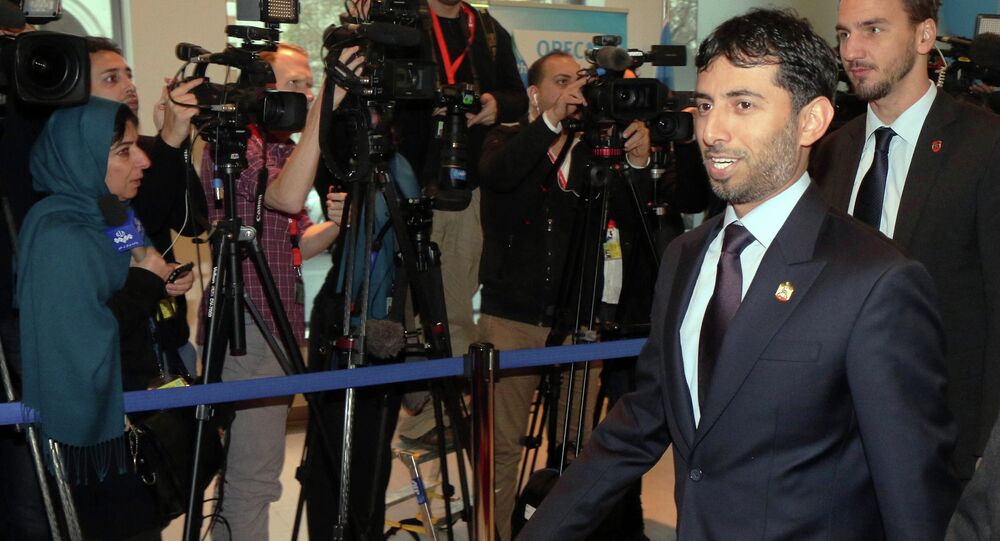 United Arab Emirates Minister of Energy Suhail Mazrouei stated that oil prices may rise in 2015 if overproduction is minimized.

"Depending on the actual production growth from non-OPEC countries, this problem could take months or years [to be resolved]. If they act rationally, we can see positive corrections during 2015," Mazrouei said in an interview on Tuesday.

Low oil prices are likely to encourage higher global economic growth, driving a demand for oil upward, according to the Minister.

OPEC's November 2014 meeting, held amid declining oil prices, resulted in a decision to keep the member nations' oil output levels unchanged. The move has led to a further decline in global oil prices. On Wednesday, the price for Brent crude fell below $50 a barrel, the lowest point since 2009 and a 50 percent drop from summer 2014 levels.