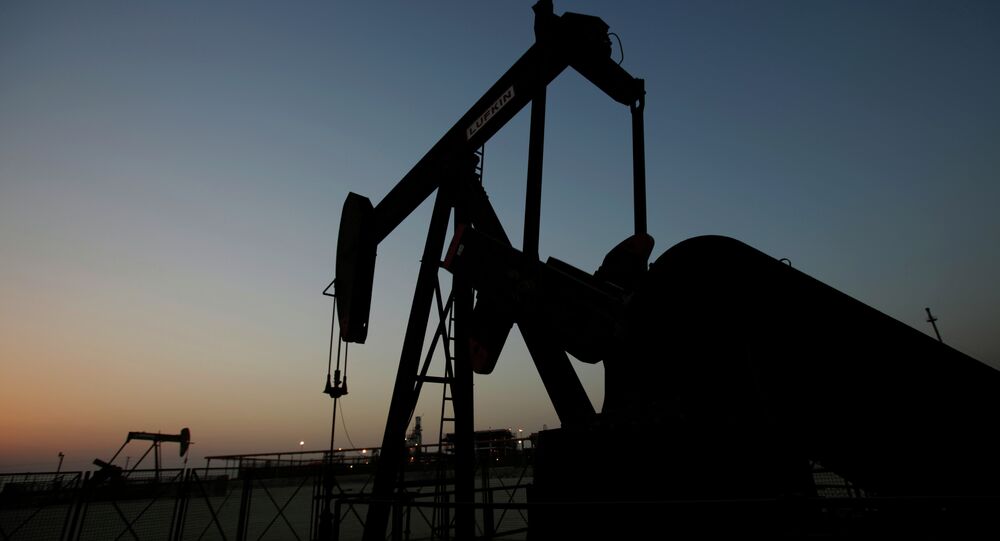 Russian Energy Exports to UK Fall by 22% in 2014: Trade Representative

Boris Abramov, Russia's Trade Representative in the UK stated that Russian energy exports to the United Kingdom have decreased by 22 percent over the past year.

"In terms of Russian exports to the United Kingdom, fuel and energy carriers account for 83 percent. In 2014, there has not only been a 33 percent decline in the volume of this group of products in value because of fluctuations in world energy prices, but also a 22 percent decline in the physical volumes," Abramov said.

He noted that the United Kingdom is one of Russia's largest non-CIS trading partners, accounting for some 3 percent of its total foreign trade. However, trade between the countries has been decreasing over the past year.

"In terms of trade volume, there has been a noted decline in both export and import. Russia's exports to the United Kingdom have declined by 20 percent to $10.5 billion, while imports have fallen by one percent to $6.5 billion," he said.

Trade turnover is declining mainly because of falling oil prices, the Russian trade representative explained. Oil prices have plummeted over the past six months, falling from more than $110 per barrel to $60 per barrel, due to oversupply in the market.

In addition, the sanctions in place between the countries have brought "quite serious changes to the development of Russian-British trade and economic relations," Abramov stated.

The United Kingdom, together with other EU members, has introduced several rounds of sanctions against Russia in recent months over its alleged involvement in the Ukrainian crisis, to which Moscow responded with a one-year ban on the import of certain foods in August.