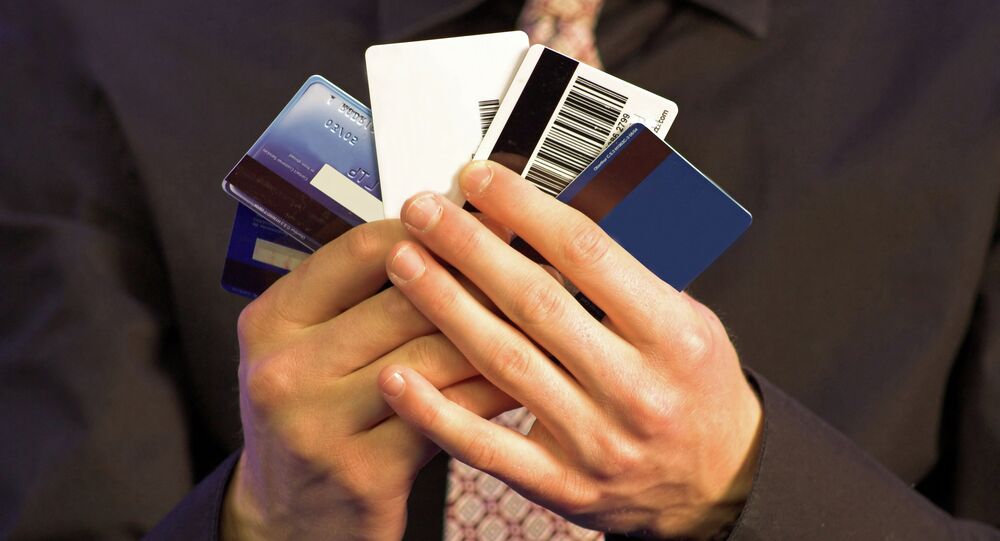 Russia’s National System of Payment Cards (NSPC) starts operations in mid-December; eight Russian banks sanctioned by the West will be the first to make use of the new electronic funds transfer service.

Eight Russian banks, mostly those sanctioned by the West, will be the first to use it, the Director General of the system, Vladimir Komlev, told the newspaper.

Alfa-Bank, the Ural Bank of Reconstruction and Development, Gazprombank, and Rosbank will implement the system, along with four others.

These banks have been chosen due to their location, their volume of money transfers, and the technology platform they operate on, Komlev explained, as there are logistical differences between operating the system within Moscow and doing so in other Russian regions.

The banks which will be the first to implement the system will get the chance to smooth out any potential defects.

The NSPC will give banks that have been sanctioned by the West the chance to resume servicing Russian-issued payment cards.

The NSPC will become fully operational in the first quarter of 2015. It will first handle operations with bank cards which make use of the international payment systems. From 2015, all Visa and Mastercard transactions will be processed via the NSPC. The system is slated to issue its own cards starting from December of next year.