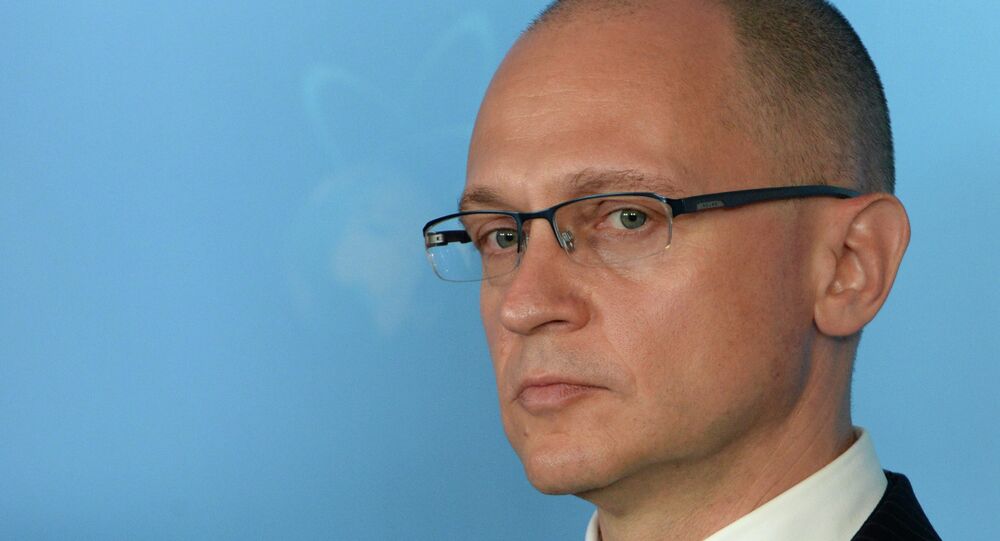 The Rosatom's head Sergei Kiriyenko said that the Russian nuclear agency is continuing implementing all its contracts and agreements with international partners.

“None of our partners have given up the implementation of already signed contracts and agreements,” Kiriyenko stated.

He noted that contracts made within the nuclear industry are long-term and tend to outlive political disagreements.

According to the Rosatom chief, cooperation between Russia and Ukraine in the nuclear field is continuing as planned and there have been no halts in the supply of Russian nuclear fuel to Ukraine. “I must admit that our Ukrainian colleagues have not halted payment even for a day,” he added.

Russia’s national nuclear corporation Rosatom was established in 2007 as a result of a reorganization of the Federal Agency on Atomic Energy. It brings together over 350 nuclear companies and research and development institutions operating in the civilian and defense sectors.

Rosatom Not Excluding Political Nature of Russian National's Arrest in US