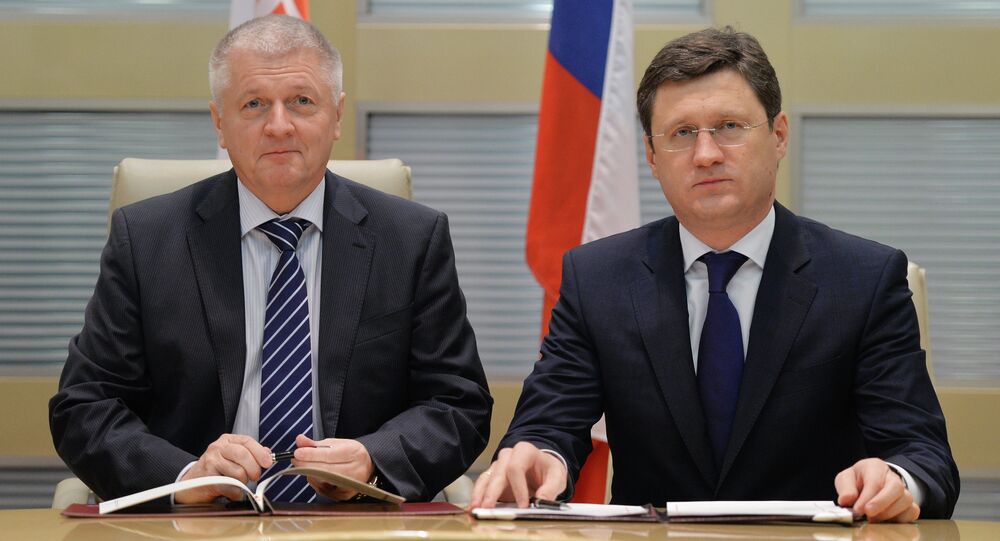 The contract, dubbed the "contract of the century" by the Slovak press, will be effective from January 2015 through December 2029.

According to the contract, Slovakia will receive the oil deliveries through the Druzhba pipeline. The contract also stipulates that Slovakia will transit an additional 6 million tons of oil to other European countries.

The current oil delivery contract, signed between the two countries in 1991, expires on December 31.

According to US Energy Information Administration data, Slovakia's daily oil consumption stands at some 70,000 barrels.

The world's longest oil pipeline, the Druzhba, begins from Almetyevsk, Russia and runs to Mozyr, Belarus where it splits into a northern and a southern branch. The northern branch carries Russian oil to Poland and Germany via Belarus, and the southern to the Czech Republic, Slovakia, Hungary and Croatia via Ukraine. The total length of the Druzhba pipeline system is 5,530 miles.