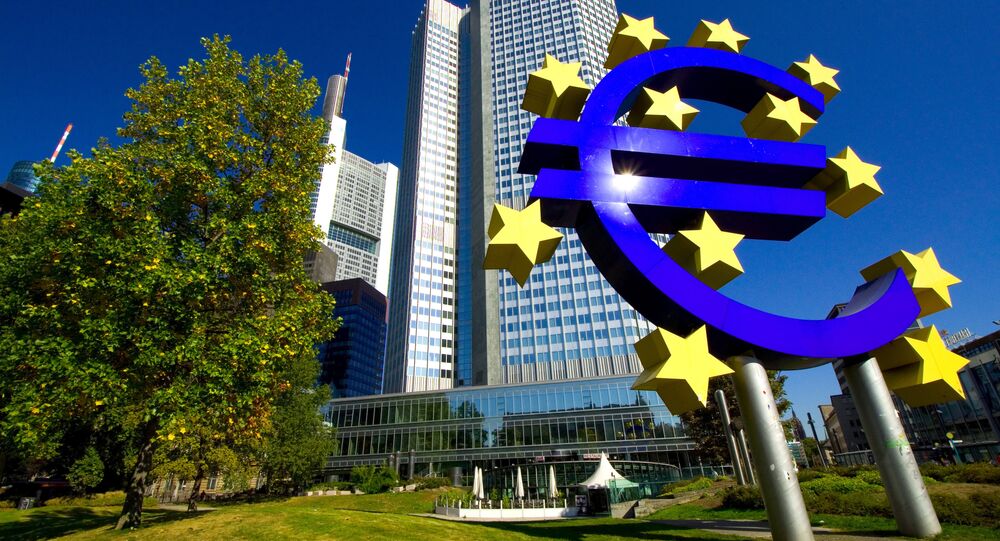 Economic sanctions against Russia imposed by the European Union may harm its economy by trillion euros, Russian Presidential Aide Sergei Glazyev has assumed.

"If Western sanctions against Russia continue, the European Union could lose up to a trillion euros," Glazyev said. According to the official, negative effects of the sanctions on the EU will cause other regions, like Asia, to be more economically attractive.

The United States and the European Union have introduced several rounds of economic sanctions against Russia, targeting Russia's banking, energy and defense sectors in response to its alleged role in the Ukrainian conflict, an accusation Moscow has repeatedly denied. Russia enforced a one-year ban on some food imports from the European Union, United States, Norway, Canada and Australia.

US Ready to Lift Russian Sanctions if Fighting in Ukraine Stops: Diplomat