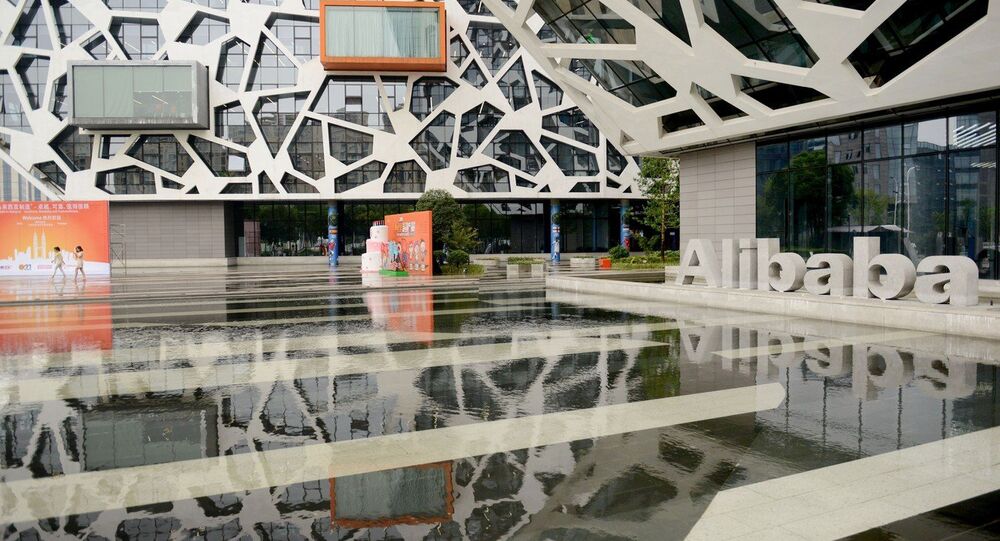 Alibaba, the up-and-coming Chinese e-commerce firm which became truly global this year, is aiming at sales of at least $8.2 billion for the day, in line with the near-doubling of sales it achieved in 2013 with combined sales of $5.6 billion, MarketWatch explained. The retail sales bonanza has already beat out the United States’ Thanksgiving Day, Black Friday and Cyber Monday sales combined ($3.7 billion last year), Deutsche Welle reported.

Singles’ Day, which was thought up by Chinese university students in the early 1990s as a holiday for single youth, has since been taken advantage of by retailers, becoming known in China as a huge online retail sales event offering heavy discounts. Alibaba has been especially shrewd in its attempts to monopolize the holiday over the past few years, copyrighting the “Double 11” holiday phrase and threatening to sue other retailers for using the “Double Single” phrase, Forbes noted.

This year, 27,000 merchants are participating across Alibaba’s consumer-to-consumer and business-to-consumer networks Taobao and Tmall. This year suppliers from over 20 countries are joining their Chinese counterparts, and the sale has gone global; the company is shipping to over 220 regions worldwide.

Predicting 200 million orders for the day, Alibaba chairman Jack Ma told the press last week that “the number is going to be scary.”

The Chinese online retail market is presently the second-largest in the world behind the United States, with total yearly sales of $210 billion in 2012; this number is estimated to hit $650 billion by 2020, CNN Money explained. The BBC noted that the shopping frenzy has left many Chinese in a stupor; the network reports that according to user comments on Weibo (China’s alternative to Twitter), the deals, including discounts of up to 50 percent, are simply too good to pass up. The BBC cited one user as saying that “I didn’t think I needed anything until today, when I feel like I need everything I see.”

The Guardian has noted that cut-throat competition and hefty discounts have served to undercut many smaller companies and merchants, with heavy discounts cutting into profit margins, while advertising and promotions leading up to the event have also taken their toll. It has also been noted that sales dry up in the period leading up to the sale, with consumers holding off purchases in anticipation of the big event.

The Wall Street Journal has also been critical of the officially-released sales figures, noting that some merchants have offered pre-order promotions which are processed on the sale day, leading to an inflation of figures for purchases actually made today.

Today’s sales were watched closely by analysts and investors. Hangzhou-based Alibaba already launched a record-breaking $25 billion IPO in September; company shares have grown 73 percent since then from their starting price of $68 each. The company’s third quarter profits have jumped 15 percent year-on-year, and while brand recognition in the US, the world’s largest internet market, presently remains below 50 percent, the company’s aggressive buying up of ecommerce-related firms, together with its low commission (between 3-5 percent against EBay’s 8 percent and Amazon’s 20 percent) are set to increase the market share of the world’s largest online retail sales firm in the near future as well.