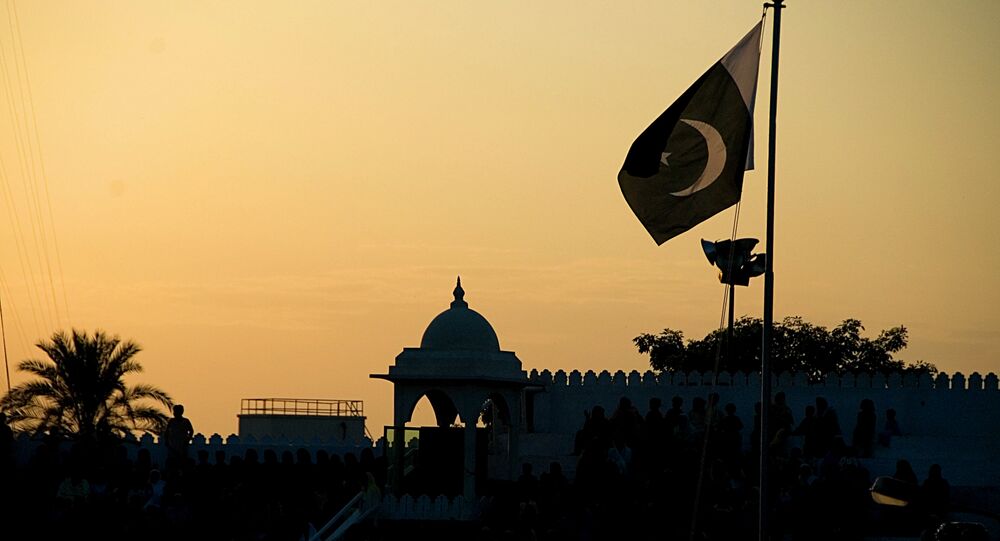 MOSCOW (Sputnik) - Afghanistan's Ministry of Foreign Affairs said on Saturday that the daughter of the country's Ambassador to the Pakistani capital Islamabad was kidnapped for several hours and tortured.

"The Ministry of Foreign Affairs of the Islamic Republic of Afghanistan states with deep regret that on July 16, 2021, the daughter of the Afghan ambassador to Islamabad Ms. Silsila Alikhil, was abducted for several hours and severely tortured by unknown individuals on her way home," the ministry said in a statement.

Alikhil has been released from the captivity and put under medical supervision, the statement added.

© REUTERS / STRINGER
Pakistan's Intel Chief Brushes Away Afghanistan's Claims of Providing Air Support to Taliban
The ministry expressed its concern over the safety and security of the Afghan diplomats who work in Pakistan and their families, and called on Pakistan's government "to take immediate necessary actions to ensure full security of the Afghan Embassy and Consulates."