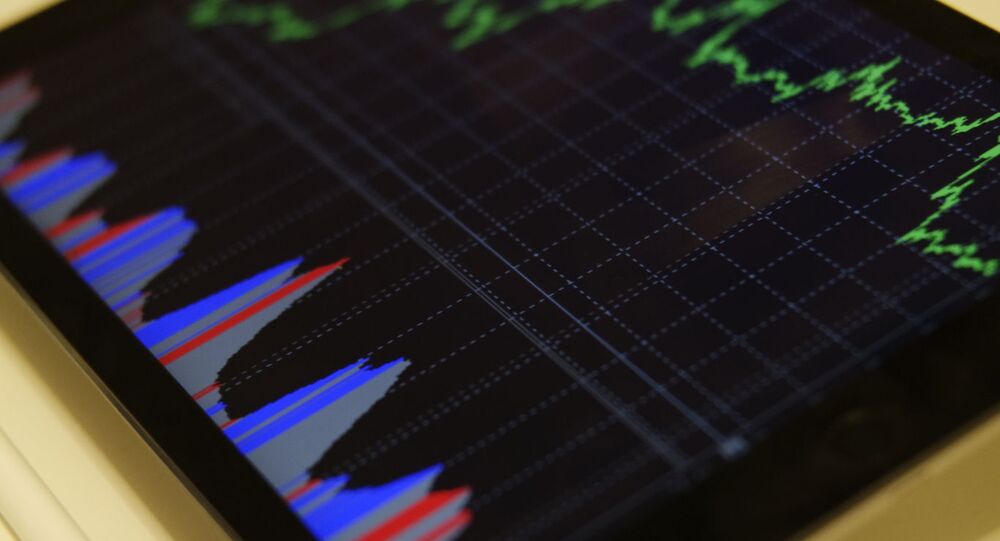 A magnitude 5.9 earthquake occurred on Saturday in northern Tajikistan, according to the European Mediterranean Seismological Center (EMSC).

Five people were killed as a result of the earthquake in Tajikistan, according to the emergency committee.

According to head of the press centre of the Committee for Emergency Situations Umeda Yusufi, people died in the village of Langari Shoh in the Tojikobod region; two underage residents of the rural community of Hijborak in Rasht District were injured and later hospitalized.

Map of felt reports received so far following the #earthquake M5.9 in Tajikistan 42 min ago pic.twitter.com/BUfTD3NQc8

According to preliminary data,19 houses were damaged as a result of tremors in two villages at the epicentre of the earthquake.

The earthquake was registered at 02:14 GMT, 106.2 miles southeast of the city of Khujand, with its focus located at the depth of 6.2 miles, per the EMSC data.