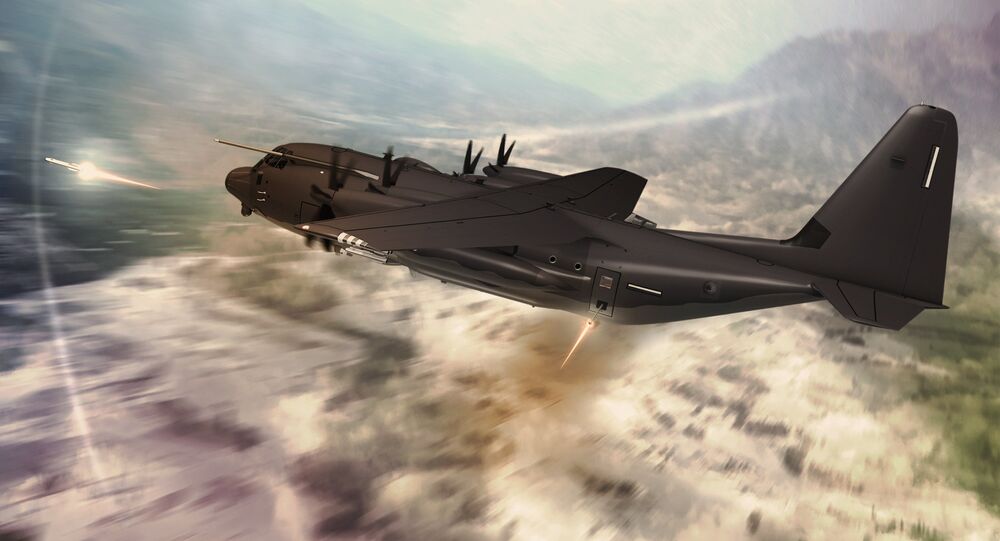 The four-engine turboprop military transport crashed as it tried to land on Jolo island in Sulu province, Philippines.

A military plane carrying at least 92 people has crashed in the southern Philippines, the country's armed forces chief said.

Philippines armed forces chief General Cirilito Sobejana said that 40 people have been rescued from the burning wreckage of the C-130 plane.

"Responders are at the site now, we are praying we can save more lives," Sobejana said as quoted by the AFP.

According to the Philippine military chief, the plane crashed after missing the runway.

At least 17 people were killed in the crash of a Philippine military plane on Sunday, Reuters reported citing Secretary of National Defense Delfin Lorenzana.

In June, an S-70i Black Hawk helicopter of the Armed Forces of the Philippines crashed during a training flight north of Manila. The crash occurred several miles from the Kapas air base in Tarlac province. The search for the helicopter began after it failed to return to base. As a result of the disaster, all six people on board were killed.