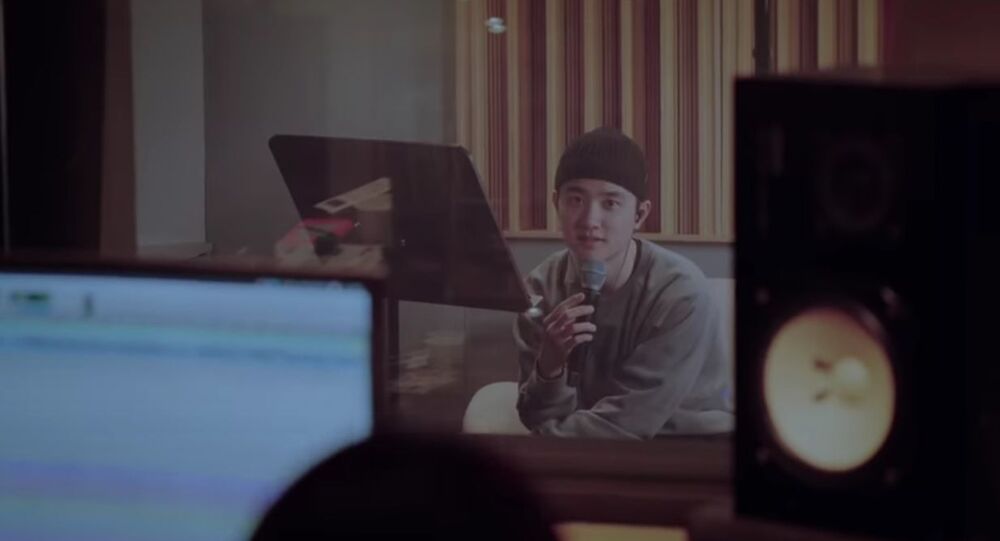 D.O., also known as Doh Kyung-soo, is preparing for his first solo release, his agency SM Entertainment confirmed on 25 June. It will be D.O. 's first solo album in over nine years since his debut as EXO's main vocalist in 2012.

The highly anticipated album will be released at the end of July. His last single "That's Okay" hit the charts as part of the SM STATION project in July 2019.

D.O. is also active as an actor in dramas and movies, and recently participated in EXO's special album "DON'T FIGHT THE FEELING." He's currently filming the sci-fi movie "The Moon" and has been cast as the male lead in the Korean version of "Secret," a remake of a Taiwanese movie.