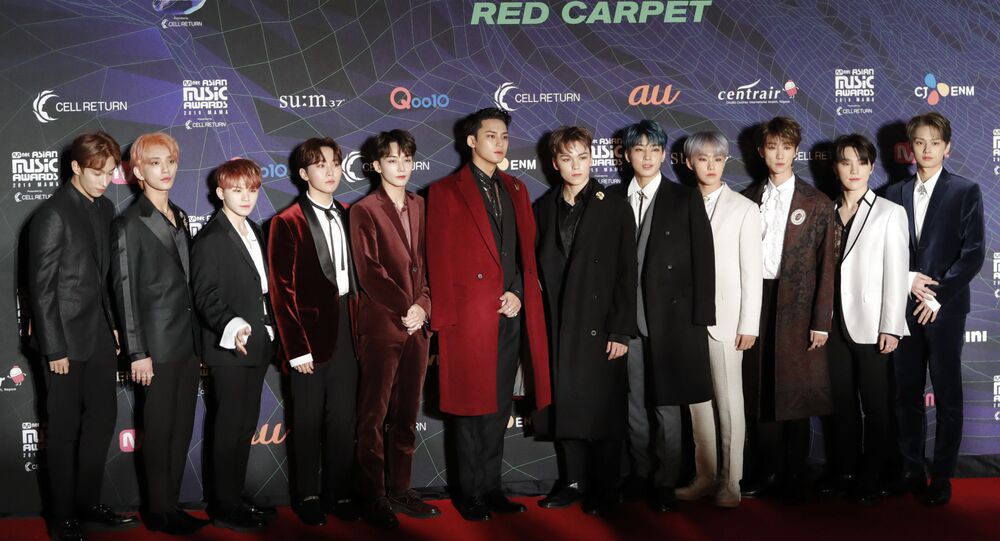 Following in the footsteps of BTS, Blackpink, and EXO, Seventeen are conquering the West.

Seventeen will perform their latest track "Ready to Love" from their eighth mini-album "Your Choice" on MTV Fresh Out Live, which will be broadcast on 25 June, the group's agency Pledis Entertainment said on 23 June.

MTV Fresh Out Live features interviews and performances with stars and is aired every Friday – Seventeen's appearance will boost K-pop's reputation around the world.

The band's latest album "Your Choice," released on 18 June, sold 1.14 million copies within four days of its release.