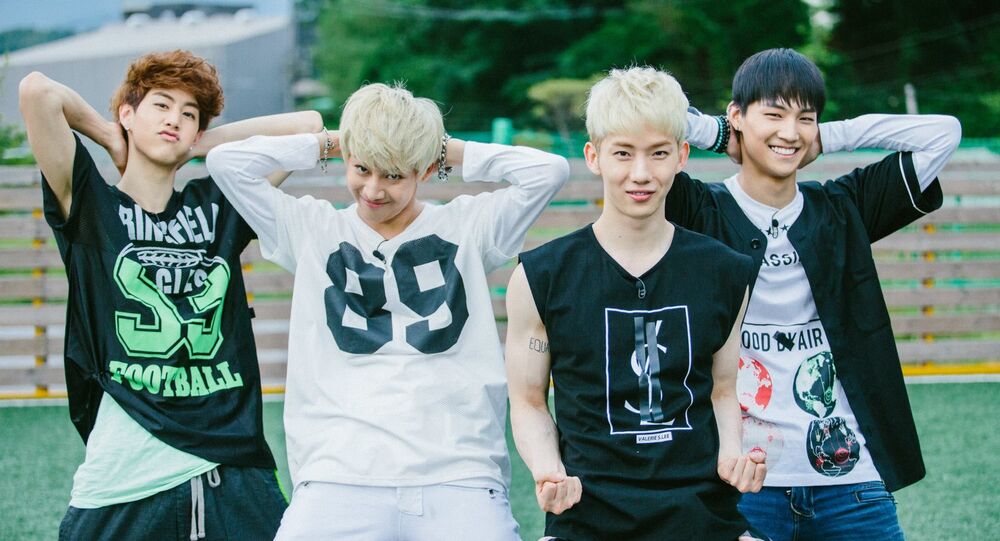 More mature K-Pop fans thought that life just couldn't get any better in 2021 after 2PM confirmed that it would be making a comeback. Now, however, it seems as though the impossible might happen as 2AM contemplate following in their wake.

"We are such stuff as dreams are made on," as Prospero says in The Tempest and, although the small hours of the morning might be a good time to be dreaming, not in their wildest dreams could fans of 2AM have thought their adored band might reform and make a comeback.

However, improbable though that might seem, media reports on 20 May suggest that Jo Kwon, Changmin, Seulong, and Jinmoon are considering doing just that.

Cube (which represent Jo Kwon), Mystic Story (Jinmoon) and Jellyfish Entertainment (Seulong), have all confirmed that their three artists have considered a comeback positively. All that's needed now is for Changmin - who used to be with Big Hit Entertainment - to give the thumbs-up and joy will be unconfined.

The band made its debut in 2008 under the auspices of JYP Entertainment, after 11-strong boy-band One Day was split into hip-hop group 2PM and the four-strong ballad group 2AM. Eventually, 2AM quit JYP and all the members signed with different agencies.

The more mature K-Pop fans cannot believe that there is a possibility they will see their favourites on stage again and have flocked to Twitter to express how thrilled they are. After all, like the ancient Egyptians in the book of Genesis, I AMs (the official name for 2AM fans), have had to endure seven years of famine since the band's third and (so far) last studio album 'Let’s Talk' was released in 2014.

2PM comeback and 2AM possible reunion?! Aaaah my heaaart pic.twitter.com/CfryGhQpWY

2PM comeback and 2AM reunion! Can’t wait for my One Day boys 😭🎉

mentally preparing for 2AM comeback https://t.co/n1HKzpjHfj

Suju, shinee, highlight, boyfriend, 2pm, 2am and possibility of snsd too!! New day new 2nd gen reunion/comeback info! This is the reason why 2nd gen is the golden era of kpop

so i will have my 2pm and 2am comeback?? man i'm living life