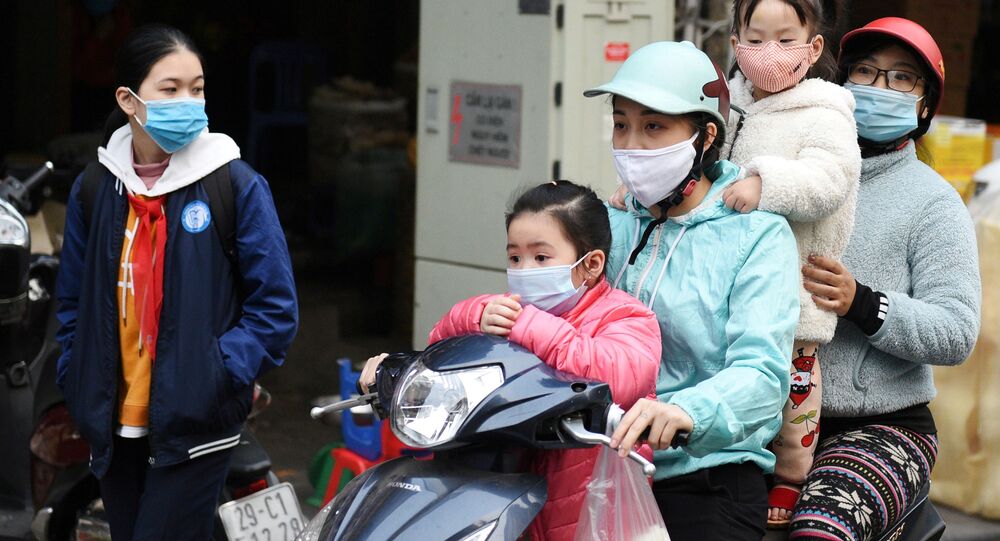 After a taxi driver tested positive for COVID-19 and contact tracing became a headache, the Vietnamese city of Da Nang has put a halt to all taxi and related services, such as ride-hailing and food delivery.

VN Express reported on Monday, citing comments from Le Quang Nam, deputy chairman of the municipal People's Committee, that the suspension order in Vietnam’s third-largest city would include automobiles as well as motorbikes and that all drivers would have to medically declare themselves and be tested for COVID-19.

The coastal city recorded 12 new COVID-19 cases on Sunday out of a total of 187 new cases nationwide, the largest daily number for Vietnam since the pandemic began. Vietnam has only recorded 4,175 COVID-19 infections since January 2020 and had just 37 deaths from the illness.

The latest outbreak, which began in late April, is the largest wave in Vietnam thus far, with more than 1,100 new cases recorded since then. Authorities have tightened border restrictions, especially after arresting three people for smuggling others across the border from China earlier this month, and travelers are required to quarantine for 21 days instead of the typical 14 in a bid to ensure those entering the country don’t spread the disease.

They are also strictly enforcing mitigation measures like mask-wearing, social distancing, and hand-washing, and are issuing stiff fines for spreading false information about the pandemic.

Da Nang has already suspended other non-essential activities, such as bars and restaurants as well as facilities like massage centers and even banned public gatherings of more than five people.

The Vietnamese Health Ministry announced last week it had finalized plans to buy 110 million COVID-19 vaccine shots this year, including 31 million from Pfizer-BioNTech and 38.9 million AstraZeneca shots. However, just 1% of the 96-million-strong population has been inoculated thus far. Hanoi has also pushed the World Health Organization to get access to the mRNA technology used to make vaccines like Pfizer-BioNTech’s, so it can manufacture the drug domestically.