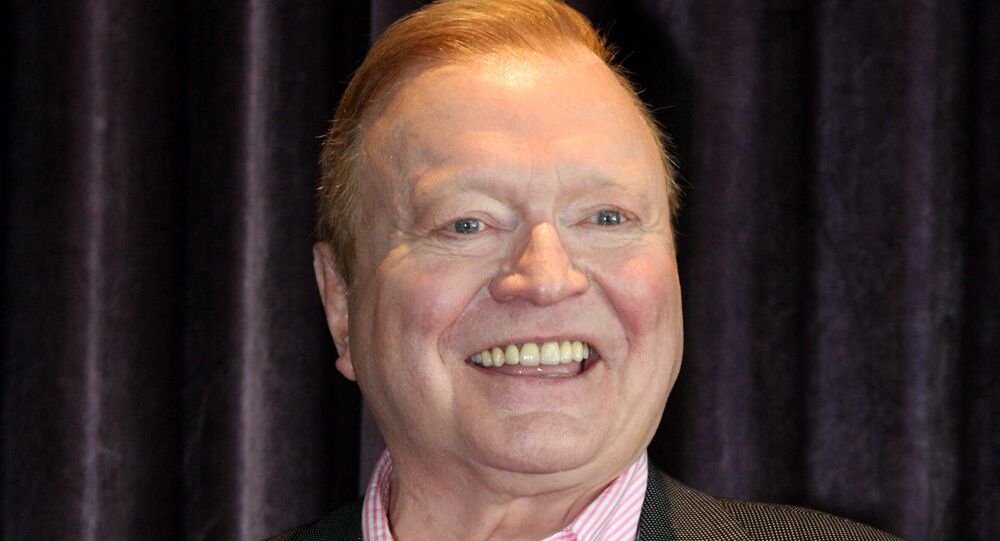 Bert Newton, quadruple Gold Logie award-winning entertainer and TV host, was hospitalized in Melbourne in November 2020. At the time, his wife announced that there was nothing to worry about.

The TV legend, Bert Newton, 82, had his leg amputated below the knee on Saturday, after being hospitalized for half a year due to an infection in his toe, according to entertainment reporter Peter Ford, who cited Newton’s wife, Patti.

“It didn’t seem particularly dramatic (in December), but subsequently a whole series of doctors and specialists and vascular surgeons have all investigated it [...] things have got worse rather than better,” he told 3AW radio station on Saturday.

He also mentioned that Newton did not have much choice, as doctors said that the actor would have only a “couple of months to live” with the “life-threatening” infection. Doctors also said that after the surgery Newton would have many years ahead.

“A new chapter of his life begins now, hopefully pain-free, but obviously mobility will be an issue [...] he’s in reasonably good spirits,” he said.

#BREAKING TV legend Bert Newton has made a "life or death" decision to have his leg amputated. #9Today pic.twitter.com/s1becaYEi5

Bert Newton, hounored actor and TV and radio entertainer, has hosted the Logie Awards ceremony seventeen times and was involved in such projects as Bert's Family Feud, What a Year and Millionaire Hot Seat.